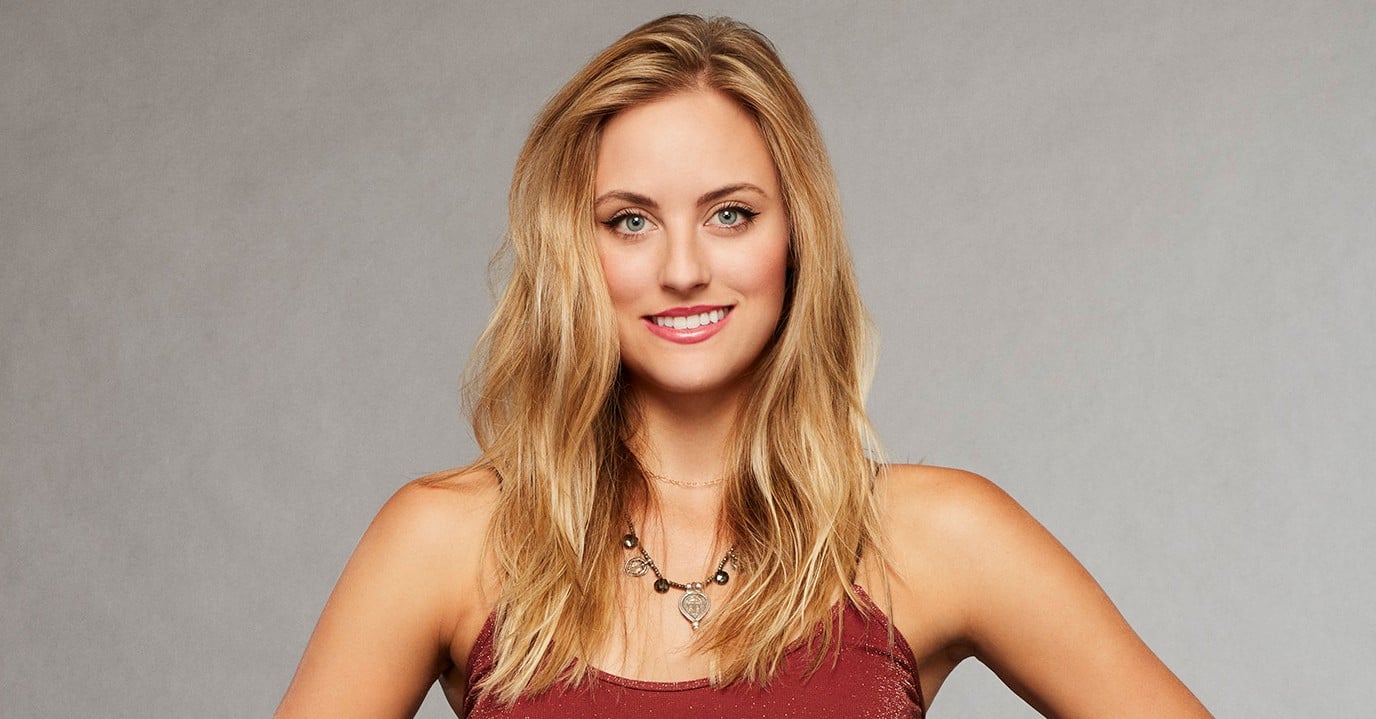 When Becca confronted Arie on The Bachelor's "After the Final Rose" episode, one moment stood out — but it had nothing to do with Becca and Arie. Kendall, who was sent home right before the final two women, sat beside Bekah M. in the studio audience and when the camera panned to the pair during Becca and Arie's conversation, Kendall was crying. She leaned on Bekah's shoulder, visibly upset as Bekah tried to comfort her. Was she mad at Arie for hurting Becca? Emotional about the pair's reunion? Curious fans took to Twitter, some wondering what made her emotional while others shared their own theories.

Related:
Cue the Wedding Bells! Arie and Lauren Are Getting Married Sooner Than You Think

Genuine question, why was Kendall hysterically crying during the confrontation? #AfterTheFinalRose pic.twitter.com/CbQRk4aSjK

Wait was that Kendall crying in the audience? Is she good?? #AfterTheFinalRose #thebachelor #TheBachelorFinale pic.twitter.com/7cFPor18l4

Related:
Even These Former Bachelor Contestants Were Mad About That Shocking Breakup Finale

What is Kendall crying so hard about right now? Is it relief that Arie sent her home when he did? #TheBachelor 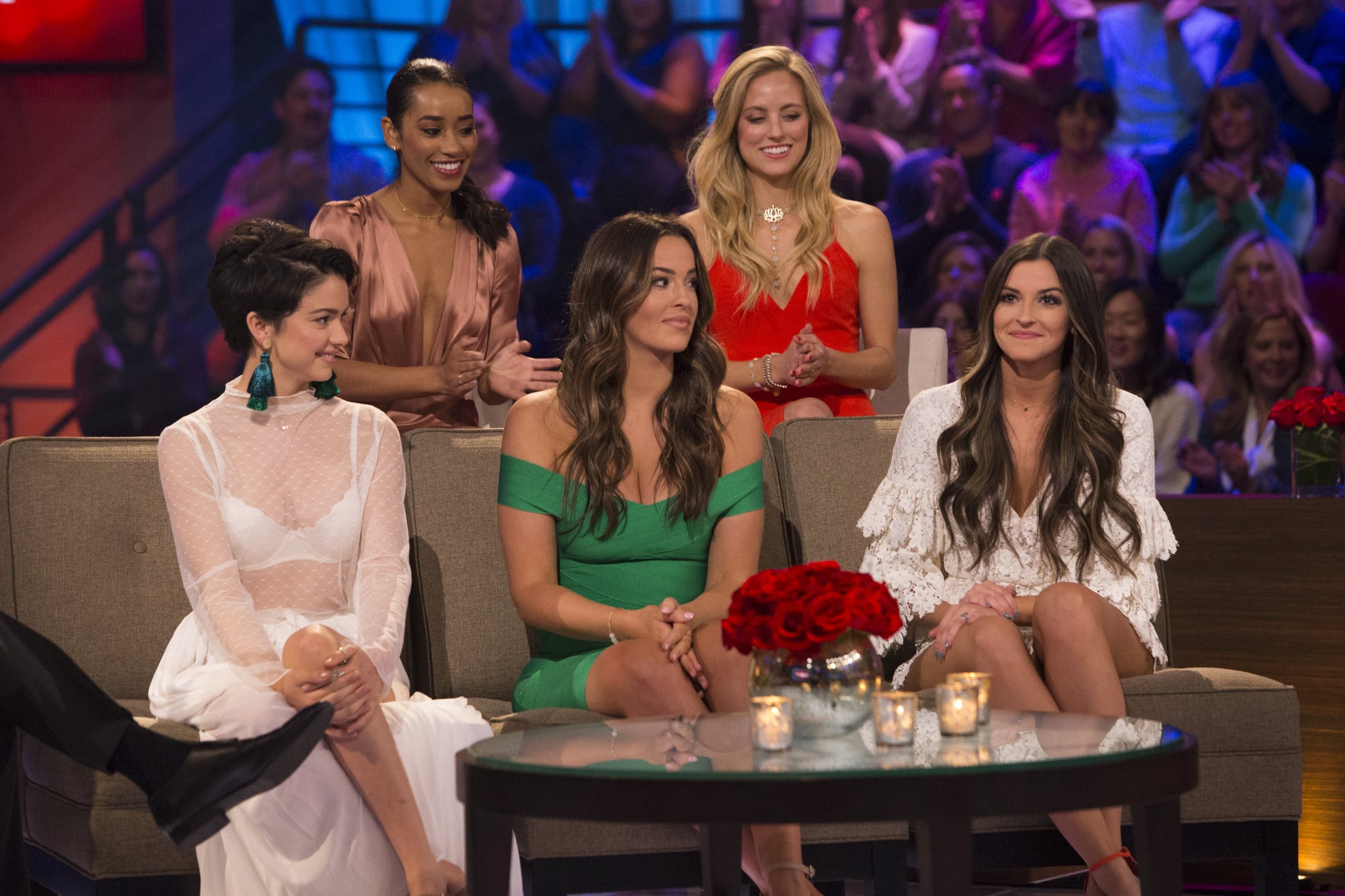 Soon after the show aired, Kendall clarified what happened. She tweeted to thank Bekah for her support, saying she got emotional when Arie came out because it was the first time she'd seen him since their breakup.

Thank you @whats_ur_sign_ for giving me a shoulder to cry on. It was extremely hard seeing Arie for the first time after our breakup. My tears even surprised myself, but I honestly do wish Arie and Lauren happiness and am also so ecstatic that Becca is Bachelorette! ❤️🌹

Say what you will about this season of The Bachelor, but one thing's for sure: the support the women have shown each other from start to finish has been pretty incredible.