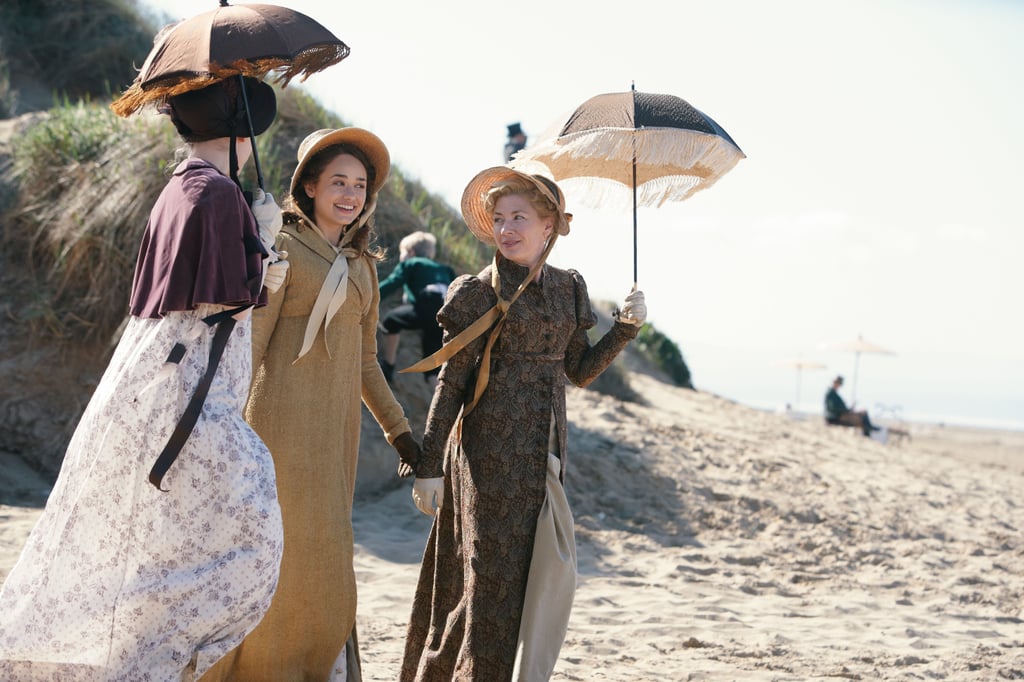 How Does Sanditon Stack Up Against Jane Austen's Many Adaptations? Here's Our Ranking

Jane Austen's beloved classics like Pride and Prejudice and Persuasion have been charming readers for centuries now. But as delightful as the books are, there's something even more exhilarating about seeing Jane Austen's works being adapted for television and film. Case in point: Sanditon, Andrew Davies's take on Ms. Austen's unfinished novel about a young woman's adventures in a seaside town brimming with drama. The PBS Masterpiece series is unrepentant in its sexiness (we're still not over the shock of seeing Mr. Sidney Parker's bare butt), and it's happy to subvert expectations by tackling subjects like racism head on. The series takes a nugget of Austen's work and turns it into something fresh, fun, and current — but is it really one of the best Austen adaptations ever?

Read on to see how we think Sanditon stacks up against the other entries in the Austen adaptation canon, including the much loved 1995 version of Pride and Prejudice. 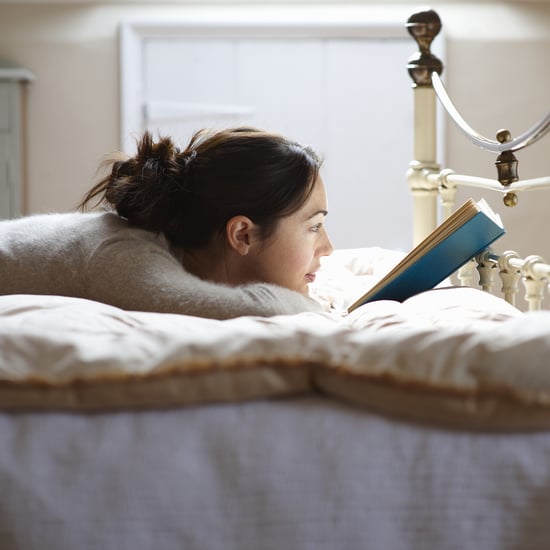 BBC
The BBC Uploaded Every Episode of Tracy Beaker on iPlayer, and Suddenly I’m 10 Years Old Again
by Tori Crowther 6 days ago