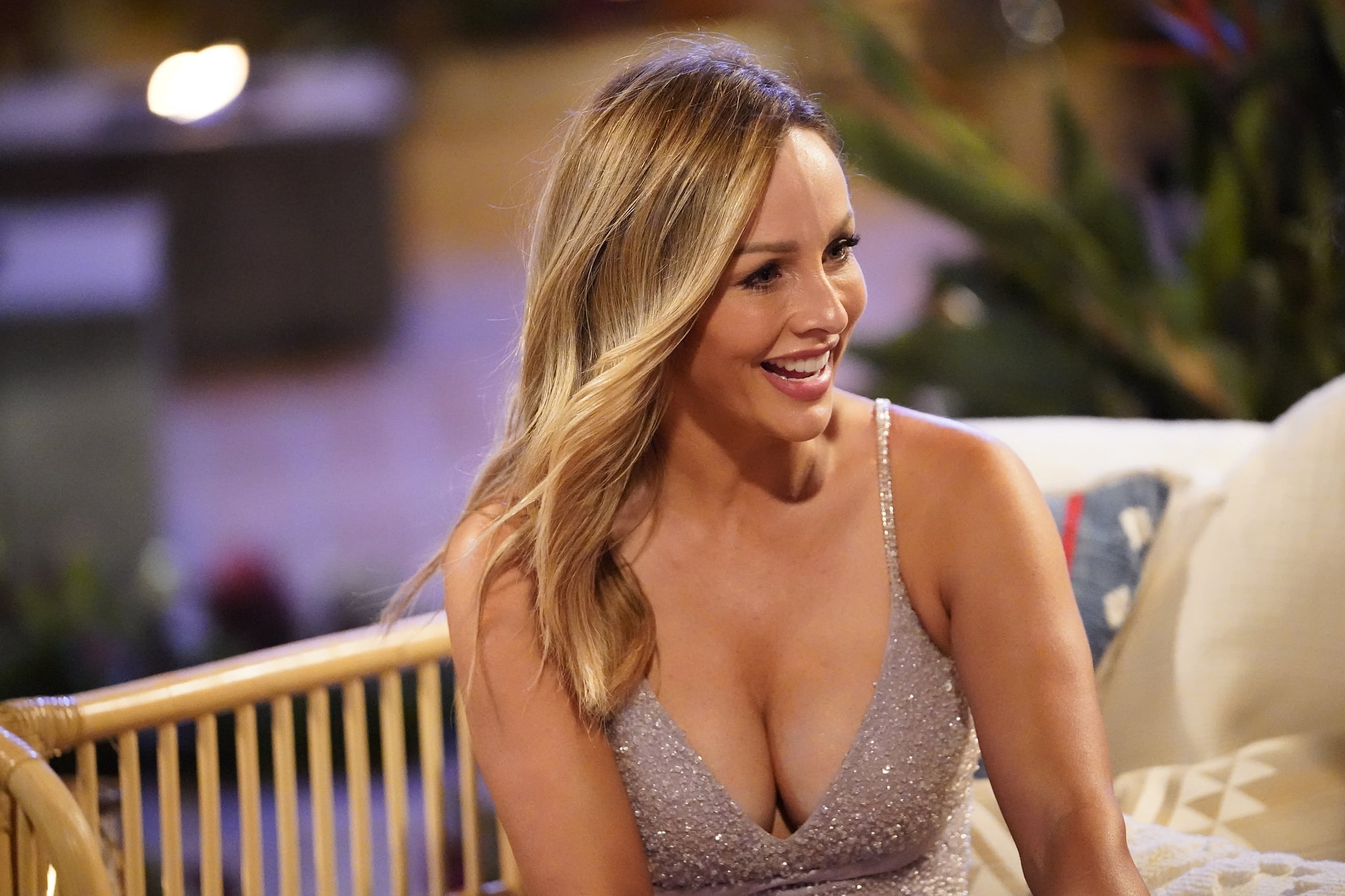 Clare Crawley's season of The Bachelorette has been a wild ride, even just a couple of episodes in, but it's also been frustrating in a lot of ways. More than anything, it's revealing one of the show's biggest weaknesses in the past few years: its apparently inability to adapt to social media and spoiler culture. Instead of embracing the fact that, especially this season, a lot of fans watch the show already knowing how Clare's journey will end, the franchise has insisted on playing by 2004 rules in 2020.

To be fair, spoiler culture has always been a part of The Bachelor franchise, but in the past few years, with Instagram and Twitter making it easier and easier for leaks to get out, it's been an increasingly futile mission to pretend like a significant portion of the viewing audience doesn't already know the gist of what's coming before it even airs. To continue the show's promotional strategy as it has, full of dramatic commercials and breathless "what's going to happen??" teasers, feels not just quaint and outdated, but incredibly out of touch. We're watching this show in 2020, a year that's been challenging at best – can we at least have escapism that doesn't condescend to us?

There was a time when Bachelorette spoilers were limited to a small segment: people who knew how and where to search for TV gossip on the mid-2000s internet. But since then, social media has exploded, "Reality Steve" has become a pop culture staple, and it's harder to avoid spoilers than it is to find them. One of the biggest weaknesses of the Bachelor franchise now, I believe, is its refusal to admit that it simply cannot go on the way it has, pretending spoilers and social media don't exist.

"To continue the show's promotional strategy as it has, full of dramatic commercials and breathless "what's going to happen??" teasers, feels not just quaint and outdated, but incredibly out of touch."

Clare Crawley's season is making that more apparent than ever. Before the season premiere even aired last week, pretty much every major media outlet – not to mention half your Twitter feed – had reported on the major story of the season: Clare's apparent mid-filming departure with contestant Dale Moss, and her replacement with Tayshia Adams for the remainder of the season. Sure, there might be a few casual viewers who somehow haven't seen it on pop culture news segments or on social media, but Bachelor Nation is a notoriously media-savvy group of fans, despite what the show's producers seem to want to admit.

It feels, in many ways, like the show wants to maintain its illusions, even long after we've stopped buying into them. Given how few couples from any Bachelor show have actually stayed together — and how many contestants (Clare included) have either been on multiple shows/seasons or have become "influencers — we don't really tune in anymore because we actually believe we're watching soulmates fall in love (although we can certainly hold onto romantic hope). We tune in to have a collective experience that we can all talk about together and to escape with some low-stakes drama. The very fact that there's still an audience for the franchise despite the prevalence of spoilers should be proof that people will tune in even when they already know the results – so why do producers keep insisting on the same old pretending?

I don't have a perfect answer about how The Bachelor franchise should handle this, but I do think that their current approach isn't working at all. It really feels more like an issue of how it's promoted rather than how the show is actually structured. If the show could lean into its actual image in 2020, rather than the one it crafted for itself more than 15 years ago, it could go a long way.