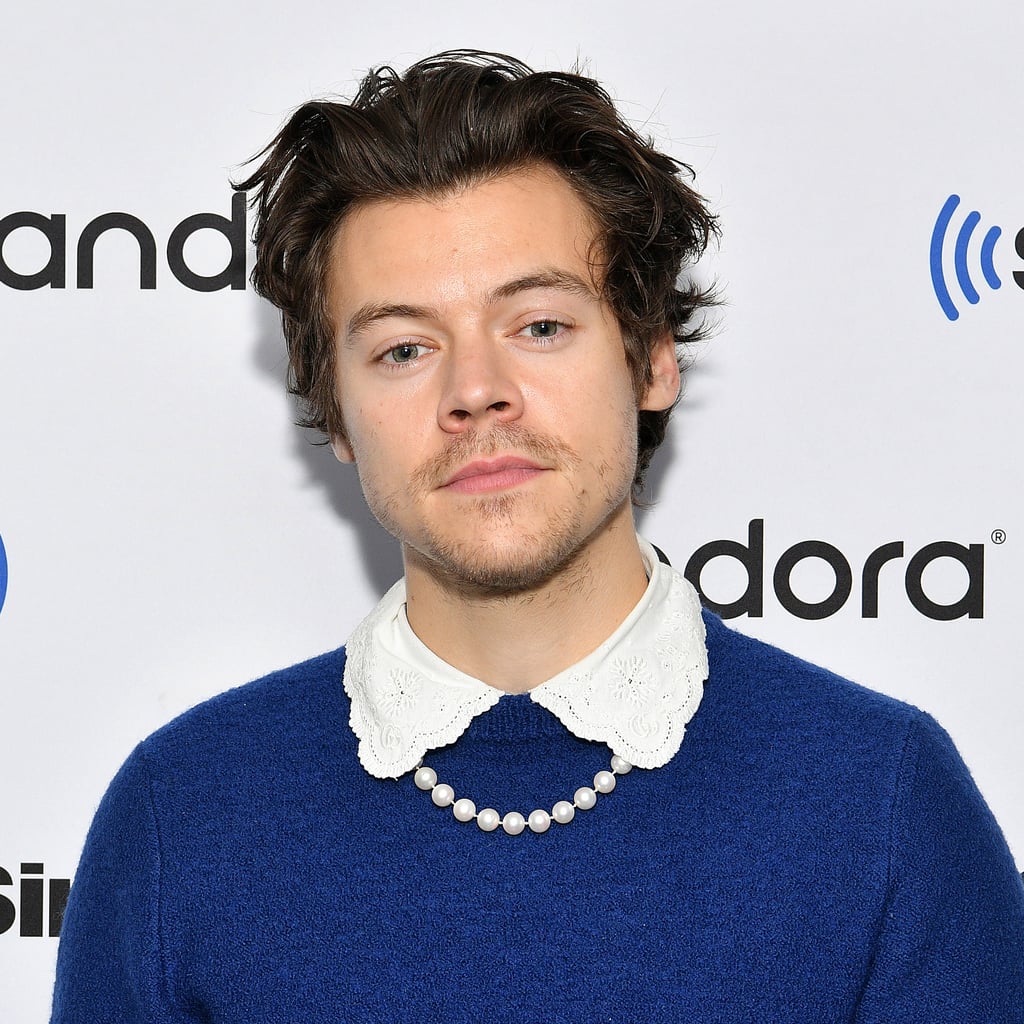 Harry Styles Is Definitely About to Join the Marvel Cinematic Universe

Harry Styles may have just landed his biggest film role to date, and we can hardly contain ourselves. At the premiere for Marvel's upcoming film, Eternals, it was reportedly teased that Styles would potentially be joining the cast. Playing the role of Eros, brother of Thanos, Styles would be joining the Marvel Cinematic Universe for the first time — if the news turns out to be true, that is.

The rumour first began after a reporter from Variety attended the premiere and shared a tweet that read "Big reveal from #TheEternals premiere -- Harry Styles has joined the MCU as Eros, brother of Thanos." It appears that Styles's name was featured in the film's end credits and that he was part of the teaser for the next film. As expected, the tweet has left fans on Twitter questioning everything.

The film's director, Chloé Zhao, has recently confirmed the news, in a recent interview with Deadline where she gave fans a little insight into her casting decision. "I kept tabs on Harry since Dunkirk, I thought he was very interesting," she said. "After meeting him I realised he is that character — the same way I cast the rest of my cast." She added that Eros wouldn't be part of Eternals had Styles turned down the role, calling him "very much a package deal."

It's been a while since Styles flexed his acting muscles, with his last onscreen role being Christopher Nolan's Dunkirk in 2017. It won't be long until we see him on the big screen again though, as he's also set to star in the upcoming film My Policeman, about a gay police officer in the 1950s.

Check out what Twitter has to say about Styles's now-confirmed new role ahead.