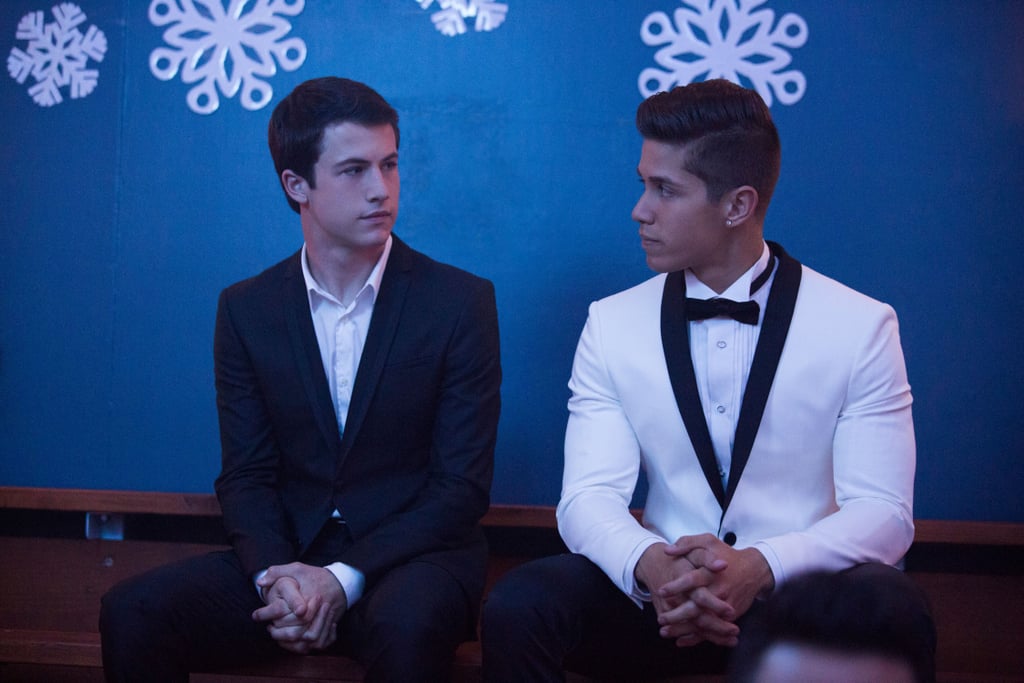 Before the events of season one, Liberty High School experiences its first loss after Clay's unlikely friend — a popular baseball player named Jeff — dies in a car accident. The accident takes place on the night of Jessica's party, when Jeff goes out to get more beer after assuring Clay he isn't drunk. Though everyone figures that Jeff had lied about how much he'd been drinking, Hannah later admits in one of her tapes that she and Sheri were responsible for the knocked-over stop sign that led to Jeff's death, as Sheri refuses to tell anyone they'd ran over the sign.