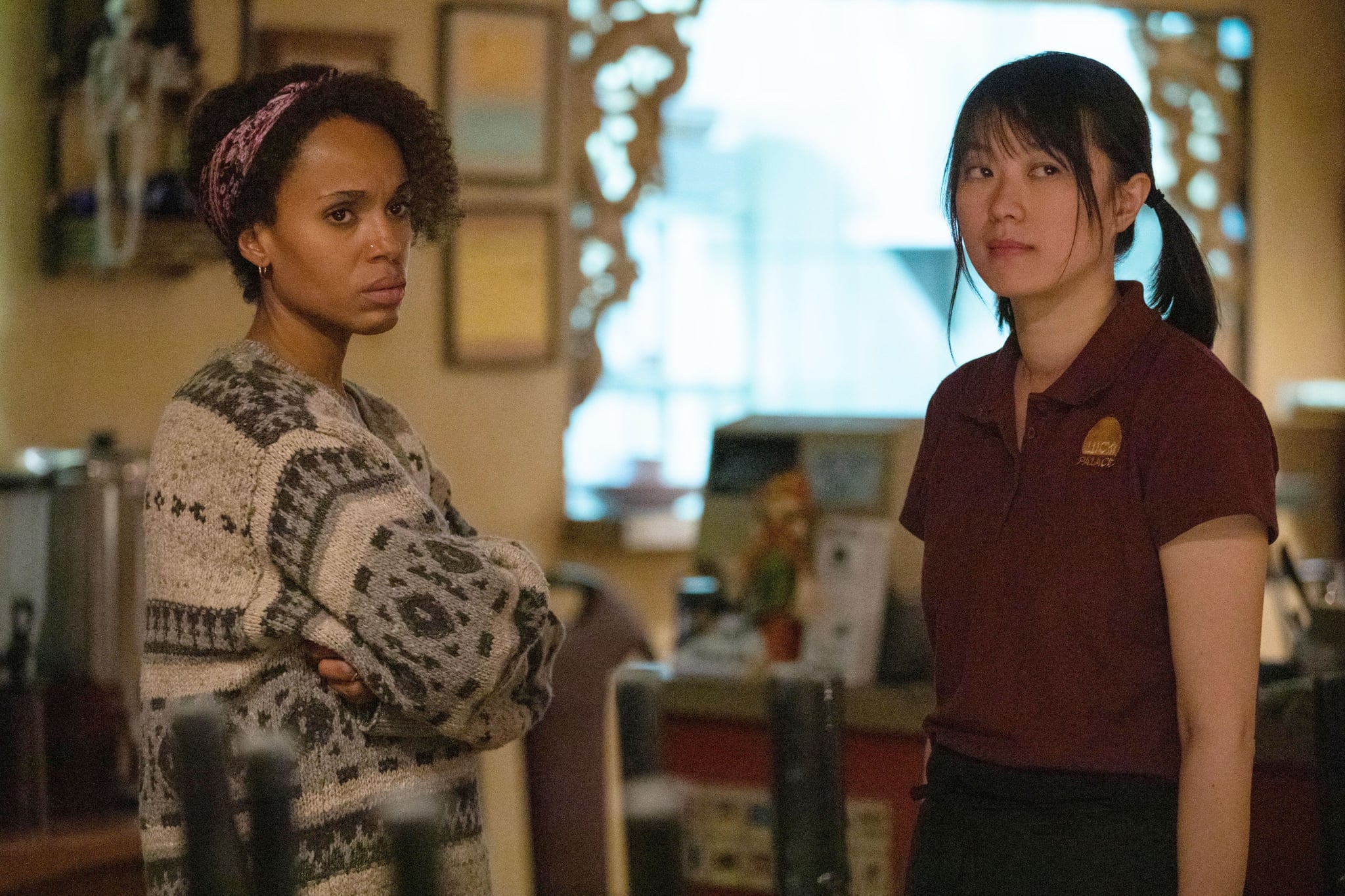 My mother's favourite pastime is to go thrifting, which she calls, "junking." Early on, my sister and I learned how to be strategic when shopping for a sale or digging through racks at local thrift shops and garage sales. We'd often travel to affluent neighbourhoods to check out their donations. Most of the time we would find name brand items with tags still on them. When I first started Hulu's original series, Little Fires Everywhere, I had an instant connection to the series, but the most recent episode stirred up emotions about my own upbringing and relationship with my mother that I hadn't thought about in years.

Set in the '90s, the series follows Mia Warren, played by Kerry Washington, a black mixed-media artist who settles in Shaker Heights, Ohio, with her daughter Pearl. She's introduced to Elena Richardson, played by Reese Witherspoon, while viewing a duplex she intends to rent. Elena is a part-time journalist and poster child for suburban housewives — the ideal type of white woman you'd find in Shaker Heights.

Almost as soon as their lives collide, they begin to unravel with each layer revealing intention, motive, and secrets we have yet to uncover. Episode one teased that race and class would play an integral part in this story, but it wasn't until episode four where we see both women confront the elephant in the room.

At the beginning of episode three, Mia learns that her coworker at the Lucky Palace, Bebe Chow, left her own daughter, May Ling, at the fire station after struggling to take care of her, hoping that someone else would be able to keep her safe until she could provide for her. Later in the episode, Elena tells Mia about her friend who struggled to conceive for years and miraculously, got a call about a baby left at a fire station in need of a family. When Mia confirms that the baby adopted by Elena's friend, Linda McCullough, is Bebe's daughter, she passes the information along to BeBe causing her to crash Linda's one-year birthday party she held for May Ling, now Mirabelle.

When Elena discovers the role Mia played in upending Linda's life by introducing a custody battle over May Ling/Mirabelle and decides to confront her, things finally come to a head. During the confrontation, Elena accused Bebe of being a bad mother, because in her reality, leaving your child at a fire station is what a bad mother would do. She took it a step further and accused Mia of being a bad mother, too, calling her out for her nomadic lifestyle. Silent at first, Mia finally responded to Elena saying, "You didn't make good choices, you had good choices — options that being rich, and white and entitled, gave you." 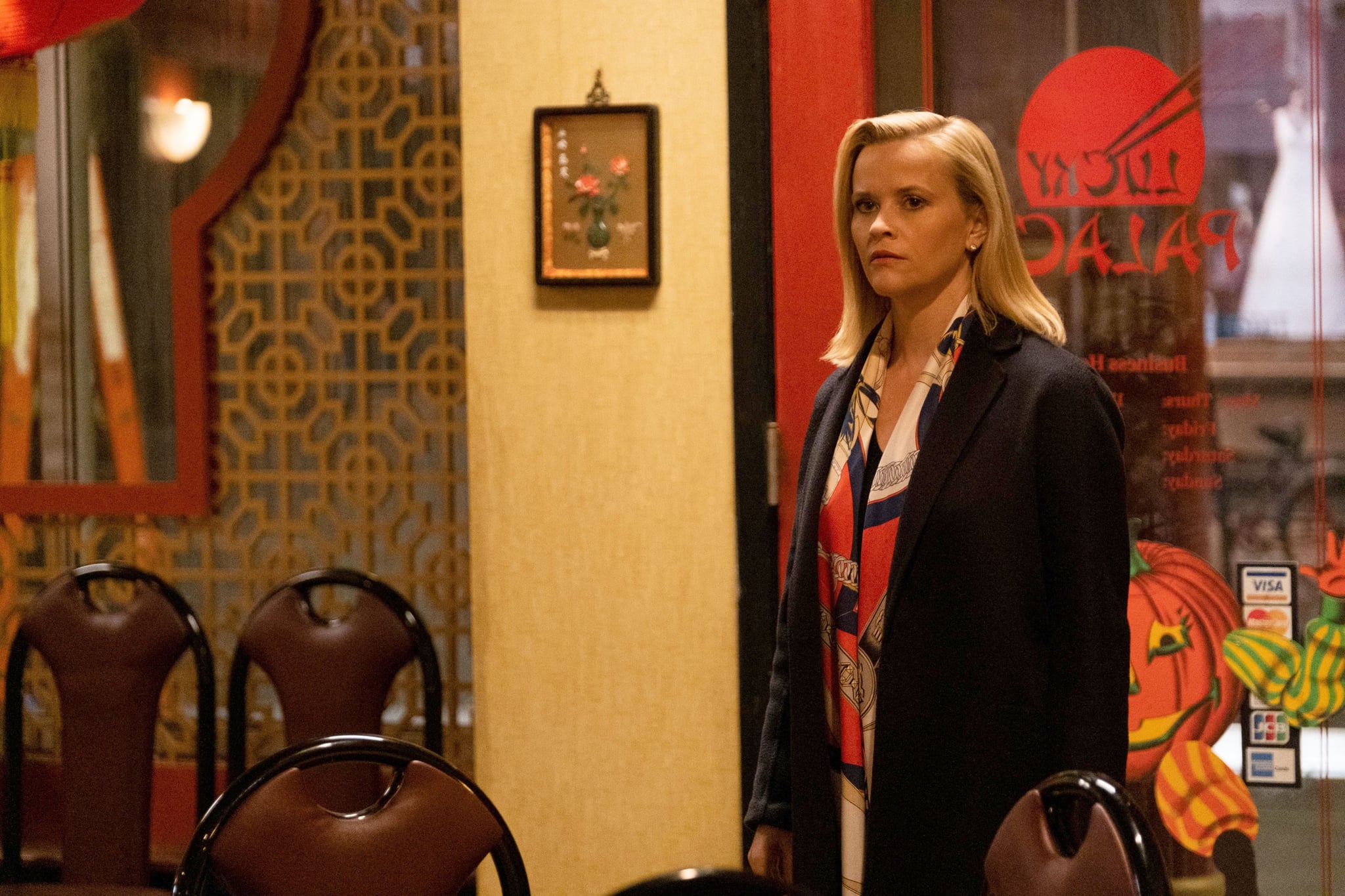 Since the start of the series, we see Mia as a guarded woman, protective of her space and daughter. Her defencive posture isn't just because of the secrets she may be harboring — it comes from a place of necessity as a black woman living in America. Opposite her, we see Elena, introduced as a model of perfection with her giant house, loving husband, four children, and a community that adores her.

Elena questioning another woman's ability to mother and provide for her child is just one illustration of white privilege displayed in the series. Women of Colour are often judged by their parenting methods but in order to have this discussion, one has to look at the larger picture of racial disparity in America. WOC start in the negative plus overdraft fees, expected to perform at the same rate and speed, if not more so, than their white counterparts. With the odds stacked against them, like Mia, they're unable to disarm from a survivalist mindset and yet still seem to fall short by people like Elena's standards. This episode brings into question: what makes a good mother?

Privilege is viewed one way in the eyes of the mothers, but in the eyes of their daughters it's another thing. If we look at Mia and Elena's daughters, we can see that the answers vary. While Pearl finds comfort in the financial stability and structure that Elena can provide for her family, Elena's daughter Izzy is drawn to Mia's authenticity and artistic passion. In the eyes of her daughter, Elena's stability, status and wealth carry no weight in comparison to Mia's acceptance and emotional liberty. Which is worth more in the long run?