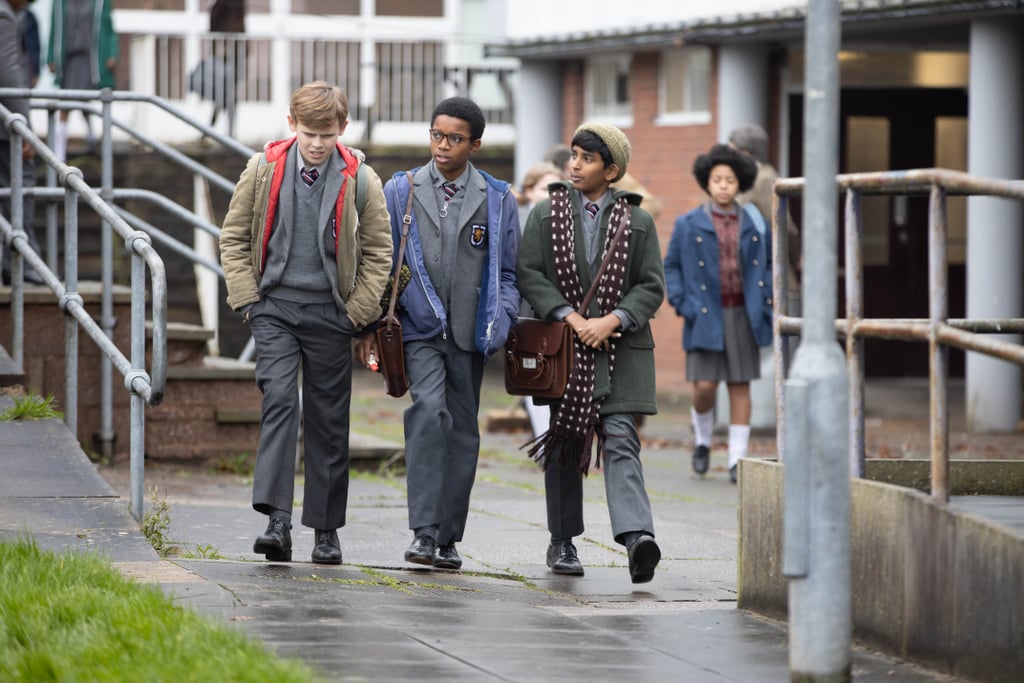 All the Familiar Faces From the BBC's Small Axe: Education

Steve McQueen's incredible new film series Small Axe premiered its fifth and final installment, Education, last night, and like all the films so far, the cast list was something special. Previous films within the series have included appearances from John Boyega, who starred in episode three, Red, White and Blue; Micheal Ward, who appeared in episode two, Lover's Rock, and Letitia Wright, who starred in the first film, Mangrove. The fourth installment, Alex Wheatle, told the story of British novelist Alphonso Alex Wheatle MBE.

The latest film, Education, delves deep into the cracks within the British school system and, according to a statement sent to Bustle, is actually based on McQueen's own experience. "I had an unfortunate time growing up as a Black child in the British Education system," McQueen told the outlet. "Sadly, I was not alone. Before our research began, I had never heard of the 'Educationally Subnormal Schools' that were being formed in the 1970s in this country. As we dug deeper I realised there was a narrative within this neglect."

From BAFTA nominees to stars of Top Boy, the actors involved in this star-studded series have been nothing short of awe inspiring. Check out the full cast for last night's film below.