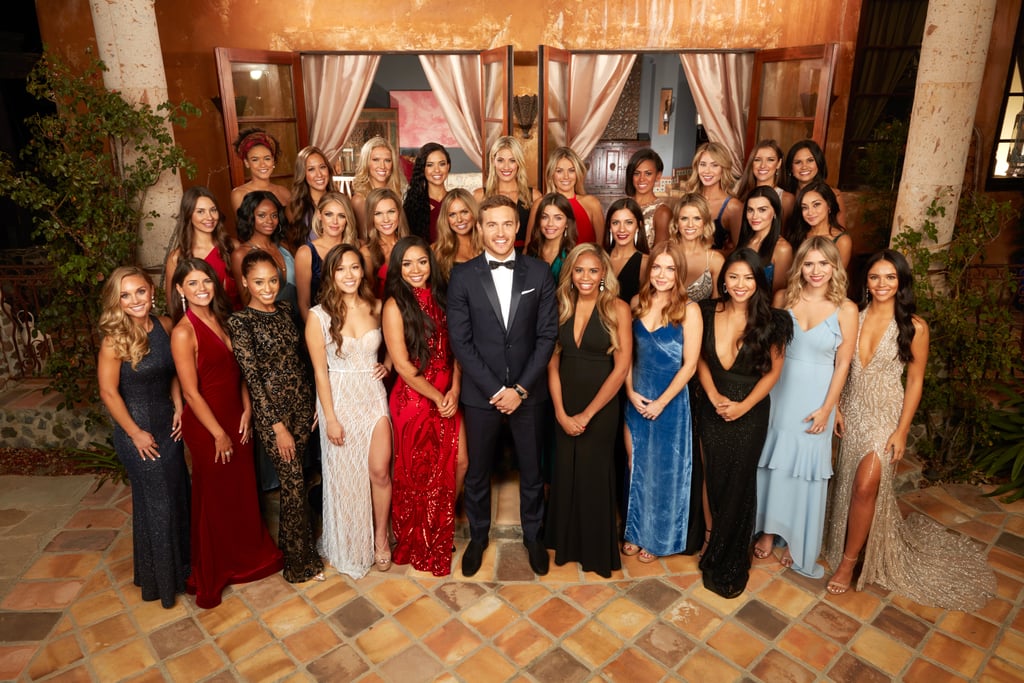 Bachelor Nation Is Sharing the Most Accurate Contestant Doppelgängers on Twitter

If you're not feverishly scrolling through Twitter during The Bachelor's commercial breaks, you're seriously missing out on some A+ content. Bachelor Nation is always hard at work, firing off the most witty, entertaining observations about each episode as they unfold on screen, and it looks like the dedicated fanbase isn't planning on holding back during Peter Weber's season.

Throughout The Bachelor's 24th premiere, tons of viewers were quick to share their thoughts about who the contestants look like, whether it be a former competitor on the dating show or animated movie character. While some err on the savage side and are clearly meant to be jokes, others are spot freakin' on, such as various fan claims that first impression rose winner Hannah Ann Sluss is practically twins with a certain Disney Channel Original Movie star. Ahead, check out some of the best comparisons so far — you definitely won't be able to unsee them.

Related:
Where to Keep Up With The Bachelor's "Pilot Pete" on Social Media
Previous Next Start Slideshow
Twitter ReactionsThe BachelorTV