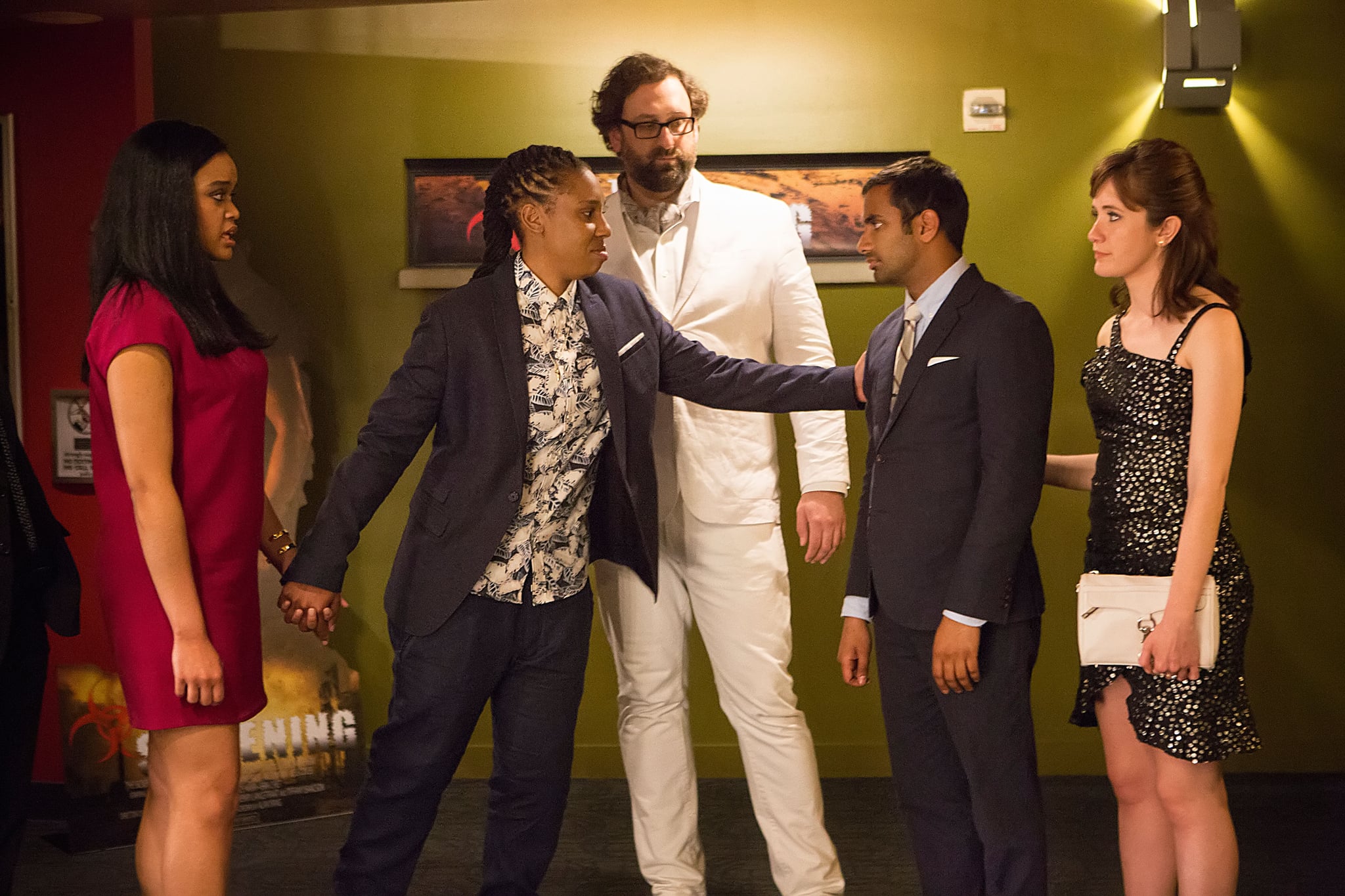 After a very long hiatus, Master of None is finally returning to Netflix for a third season. Netflix announced the comedy's return as part of its May programming, but the announcement is missing one very important detail: a premiere date.

So when exactly will Master of None season three premiere? Right now, we don't actually know, just that it will arrive sometime in May. Since there's no trailer or any other promotional materials out yet, it seems like a pretty safe bet that it's going to be part of the mid- to late May slate, rather than in the first week or so. That would, at least, line up with how season two aired, way back four years ago: the full season dropped on May 12, 2017.

The website Chortle first broke the news that Master of None was returning when it reported, back in January, that the show had started filming again. According to their reports, season three was supposed to start filming in 2020 in London, but had to wait a year due to the coronavirus shutdowns. The site also reported that Naomi Ackie (best known for The End of the F***ing World and Star Wars: The Rise of Skywalker) is joining the cast for the new season.

Other than these rumours, there's not much information about the new season. It's been a full four years since we last saw any new episodes, and, of course, there's been a lot going on in creator and star Aziz Ansari's life since then. In early 2018, Ansari was accused of sexual assault, and following the accusations, he avoided public projects and appearances until his 2019 Netflix comedy special Aziz Ansari: Right Now. Master of None, though, is definitely Ansari's signature project, and it's surprising (though not completely unexpected) to see it making a return after such a long time away.