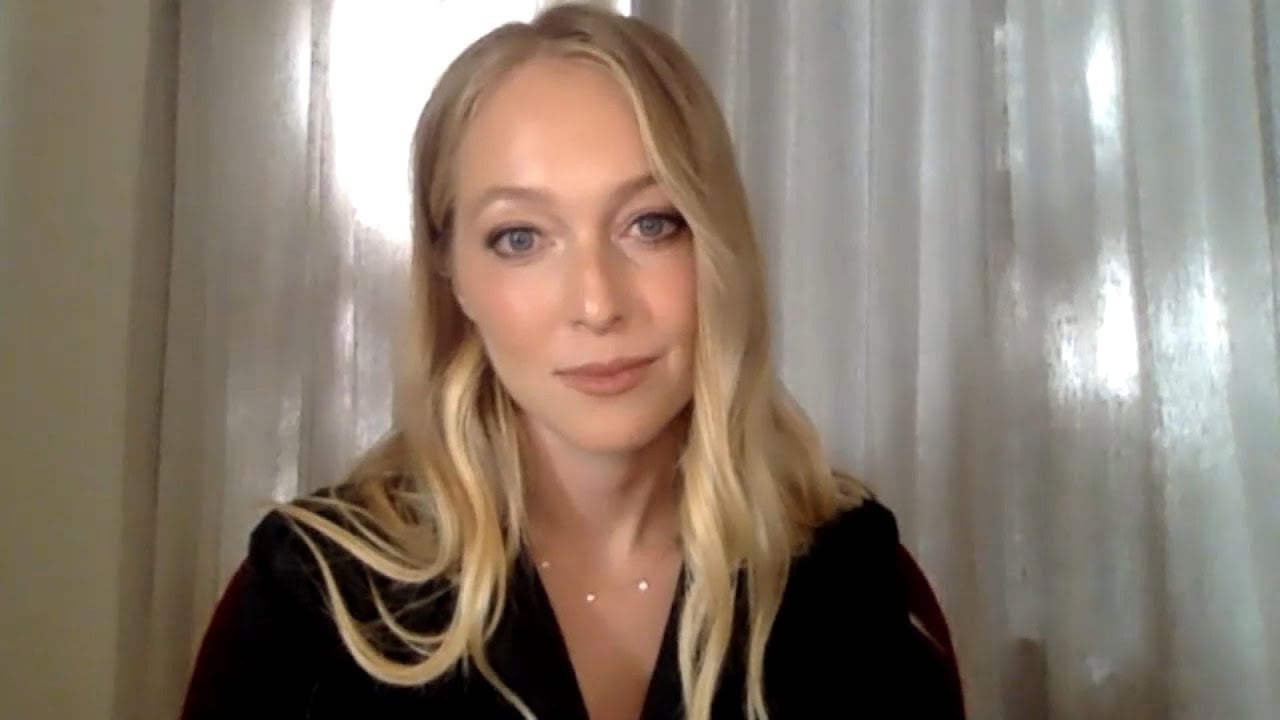 Similar to HBO's The Vow, Starz's latest docuseries, Seduced: Inside the NXIVM Cult, sheds light on the disturbing world of NXIVM and its founder Keith Raniere through the eyes of former member India Oxenberg. However, Oxenberg wasn't personally involved with The Vow, like she is with Seduced, and the reason for that is simply because she just wasn't ready to tell her story. The Vow first premiered on Aug. 23, whereas, Seduced just debuted it's first episode on Oct. 18.

"For a long time, I just wasn't ready to speak out. I needed to take care of myself and prioritise my own healing and recovery and I was kind of turned off by the media, to be honest," Oxenberg recently said in an interview with Entertainment Tonight. "I actually got introduced to the producers and directors on Seduced, and they explained to me that they had vision for a different type of documentary that was female-focussed, created by a female team of filmmakers, and that it was going to go deep into corrosion and high-control groups."

Oxenberg fled NXIVM in June 2018 after Raniere was arrested on multiple charges, including sex trafficking and racketeering. She is now engaged to chef Patrick D'Ignazio and is currently working on a book about her experiences with NXIVM.

Related:
The Vow Gets a Second Season, and It Promises "New Evidence and Stunning Revelations"
Seduced: Inside The NXIVM CultTrue CrimeHBOTrue StoriesDocumentariesThe Vow
Around The Web 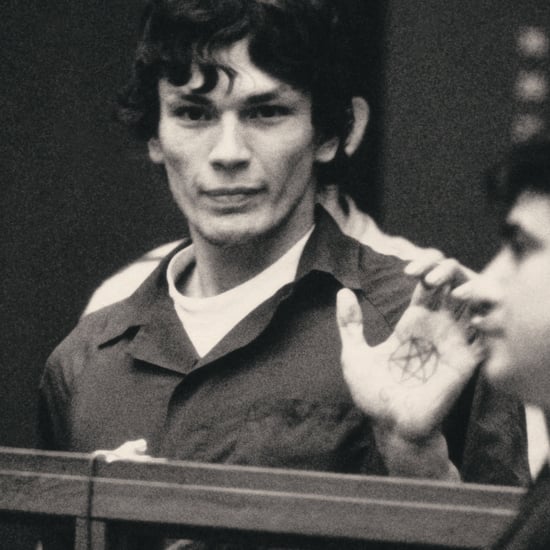 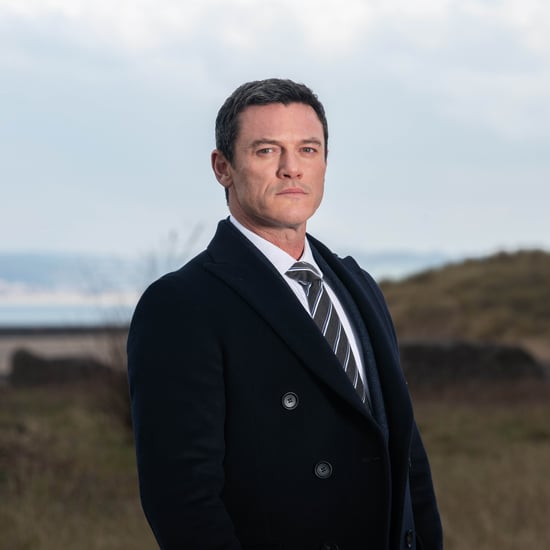 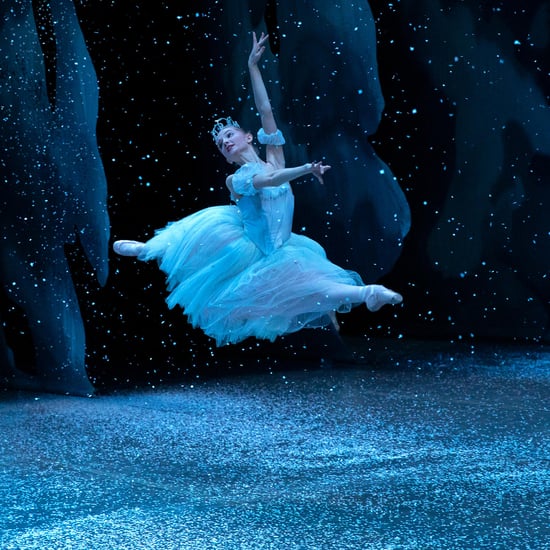 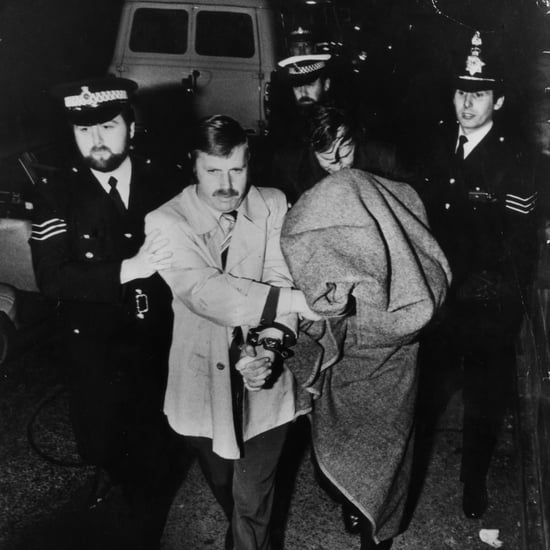 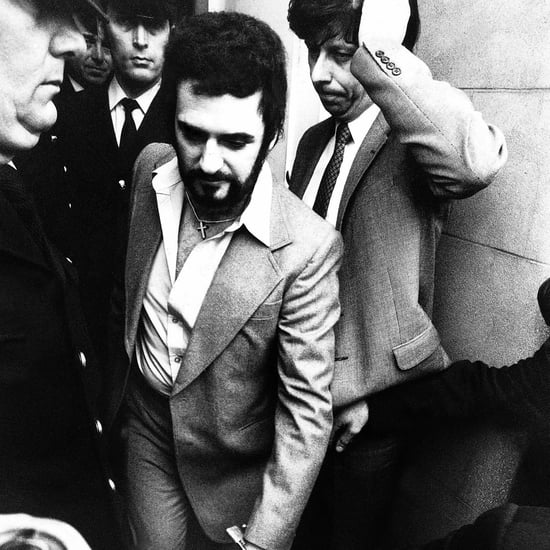