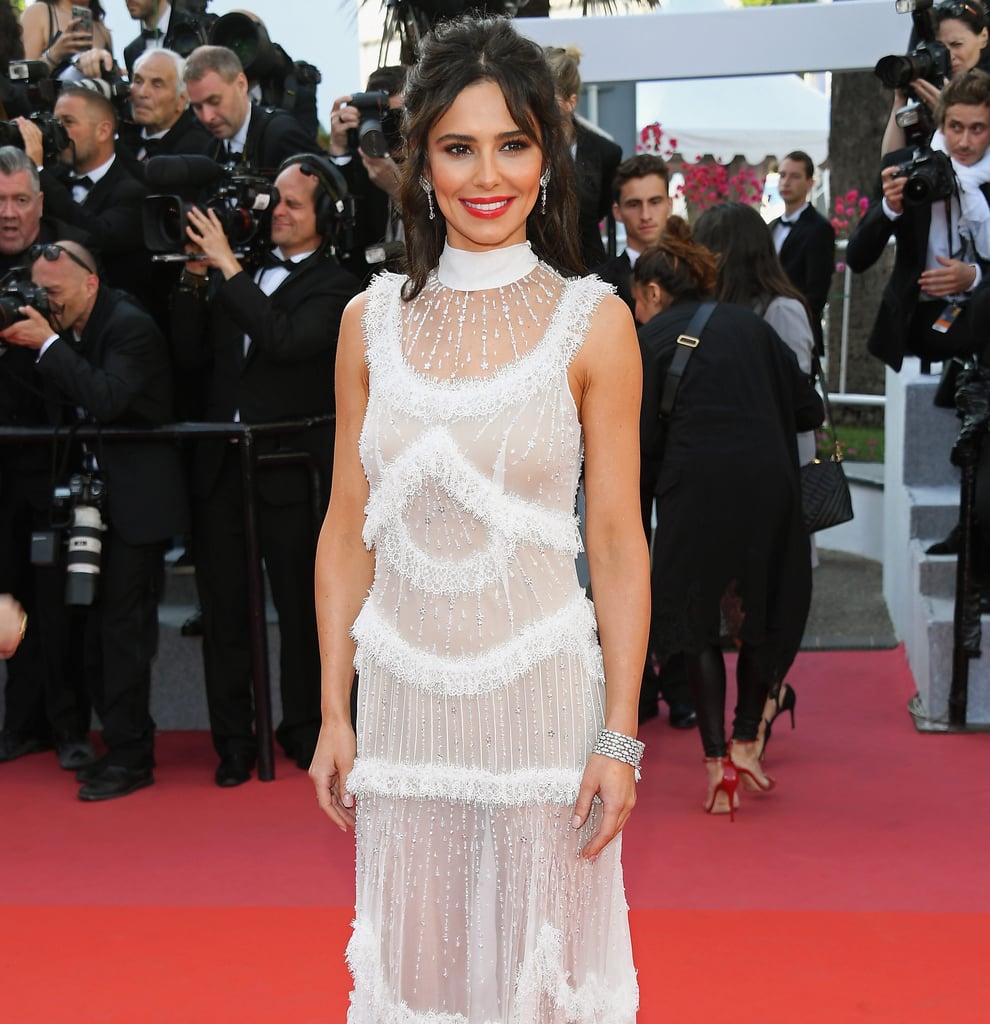 Look Back at Over 70 of Cheryl's Most Memorable Fashion Moments

When a 19-year-old Cheryl Tweedy (as she was known back then) first hit the public eye as one of the members of Popstars: The Rivals girl band Girls Aloud, few of us would have pegged her as a future style icon. Favouring baggy jeans, cheap tops, and chunky belts, she made all the mistakes the rest of us made in the early 2000s, gypsy skirts and all. But the dimpled Geordie spent the next decade building a career that included No. 1 albums, film cameos, books, cosmetics contracts, and a high-profile TV judging gig, and she obviously picked up some style tips along the way. The X Factor's live shows gave us a peek at Cheryl's most glamorous outfits, but it's her annual appearances at the Cannes Film Festival that we really look forward to. It's safe to say she's had some fashion misses over the years, but when she gets it right, it's pure celebrity style magic. There isn't a single trend that Cheryl's afraid to try, and we love her fashion fearlessness. Take a look back at her ever-changing style for proof as we relive over 70 of her most memorable style moments.