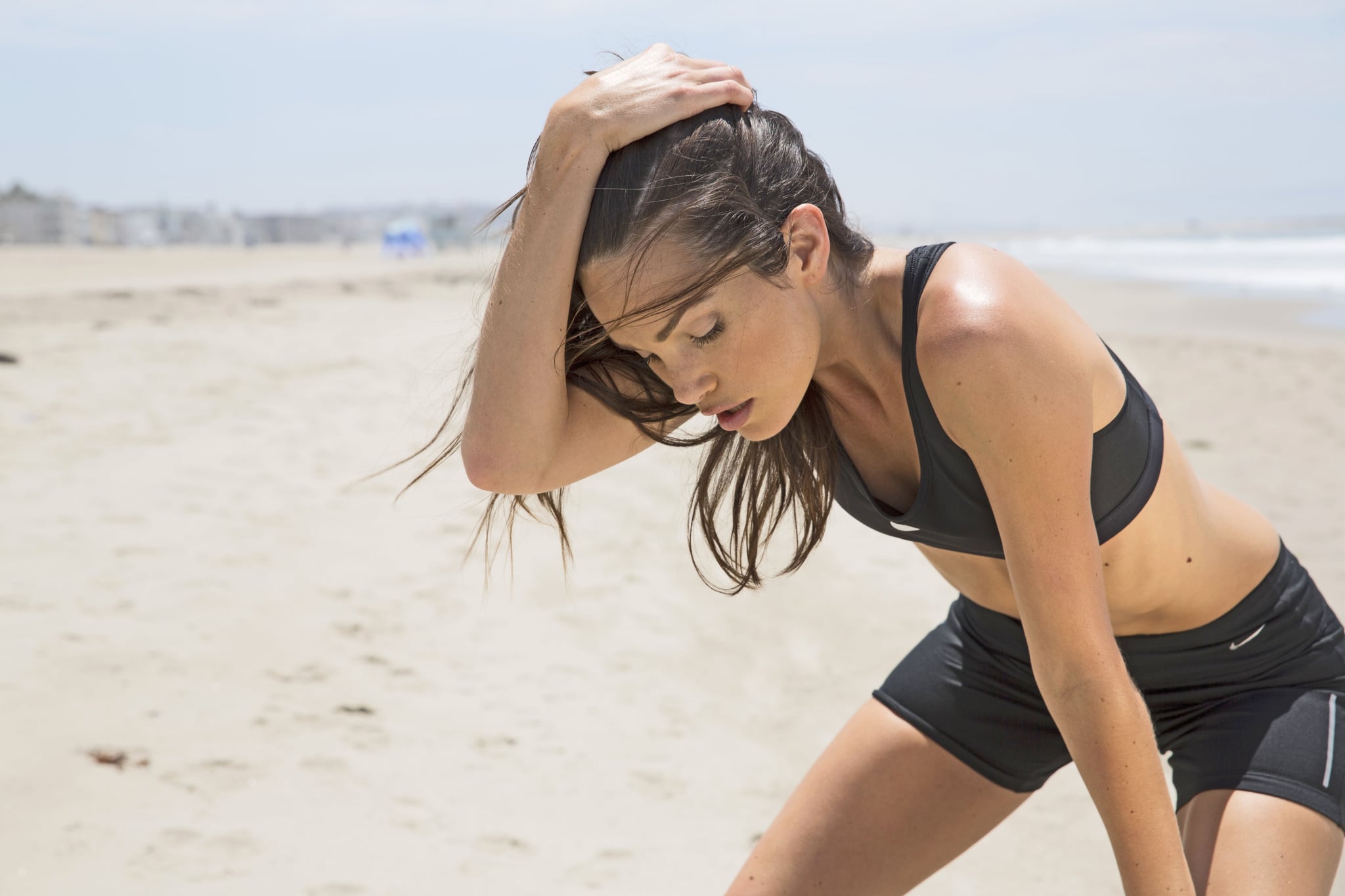 The keto diet has officially dethrone all other diets when it comes to popularity, and chances are at least one (or five) of your friends has given it a try. But keto is a bit controversial — some nutritionists say it should be avoided at all costs, while others point out that it's a highly effective way to shed pounds. It's indisputable that the keto diet is an extreme one: it's designed to mimic starvation, cutting carbs and upping your intake of fat, and thereby cause the body to go into the metabolic state known as ketosis.

If you've been considering trying the keto diet, it's important to be aware of its potential dangers — especially because it can have adverse effects on people with certain medical conditions. According to experts, these are the risks associated with the keto diet.

Related:
To Be or Not to Be in a Permanent State of Ketosis — Here's What Experts Say

Because the keto diet requires that most calories come from fat, it's common to end up eating a lot of foods like bacon, butter, cheese, and fatty meats, said Katherine Brooking MS, RD, co-founder of Appetite for Health. "You may see your cholesterol levels skyrocket, as all of these are high in saturated fat, which is known to increase unhealthy LDL cholesterol," Brooking said.

Although elevated LDL isn't healthy for anyone, Amnon Beniaminovitz M.D. of the Medical Offices of Manhattan said it's particularly concerning for anyone who has cardiovascular risk factors. If you plan to start the keto diet, Beniaminovitz advised "you should have your cholesterol checked routinely and be followed by a cardiologist or a endocrinologist that can modify the diet and help minimize the risks."

Brooking said it's also problematic that the keto diet limits your daily intake of vegetables and discourages fruit consumption. Vegetables and fruits are one of the healthiest sources of fibre, antioxidants, and many essential nutrients. "You may end up with a diet that's deficient in some vitamins and minerals," she said.

It's common for your heart rate to become slightly elevated during the first few weeks on the keto diet (or any low carb diet), said Beniaminovitz. The heart may also beat a little harder during this adjustment period. "This is normal and usually due to dehydration," he explained. "However, people with a history of arrhythmias should consult a doctor before starting the keto diet as the diet may unmask and provoke an arrhythmic episode."

"While a ketogenic diet has been shown to decrease appetite while burning fat and maintaining muscle, it is not without risk," said Holly Pudwill, President and Clinical Dietitian at Balanced Nutrition of Jacksonville. "Ketones are a by-product of ketosis. If those build up, a condition called ketoacidosis can result." When this condition occurs, the buildup of ketones in the blood makes it too acidic and causes dehydration. In extreme cases, this dehydration can lead to coma or death.

"Typically, the body's main source of energy comes from glucose, which is a sugar that is metabolized from the digestion of carbohydrates," said Lorraine Kearney, holistic nutritionist. Glucose is the main source of fuel for the brain, nervous system, red blood cells, and certain bodily tissues — and carbohydrates are a key source of glucose.

"Without adequate glucose sources in the diet, the body must change the way it burns energy so that it can function. Low-carb, high-fat and protein diets cause a shift in glucose metabolism and the body begins to rely on partially broken down products of fat, called ketone bodies, as fuel," Kearney explained. "If just the right amount of calories from carbohydrates are consumed, the body prevents the breaking down of protein into amino acids for energy (i.e. ketones) to maintain optimum functioning of vital organs, such as the liver and kidneys."

However, people on the keto diet run the risk of not having enough glucose in their bodies due to the diet's restriction of carbohydrates. When this happens, Kearney said that the body will begin to take protein from the muscles. "This will decrease the building, repair, and functioning of the body and its vital organs, such as the heart, lungs, liver, and kidneys," she explained.

If you've struggled with disordered eating in the past, the keto diet is probably not the best option for you, said Lisa Samuels, RD, founder of The Happie House. "It's restrictive in nature, and eliminates entire food groups from the diet. For those with disordered eating patterns, it's important to emphasize that all foods are safe and can fit into a healthy diet," Samuels adds.

Even if you don't have a history of disordered eating, Samuels said the diet is too focussed on weight loss rather than overall health. "Cutting a food group out entirely, in this case, carbohydrates, is only increasing the risk of developing complications later such as cardiovascular disease and kidney stones," she noted.