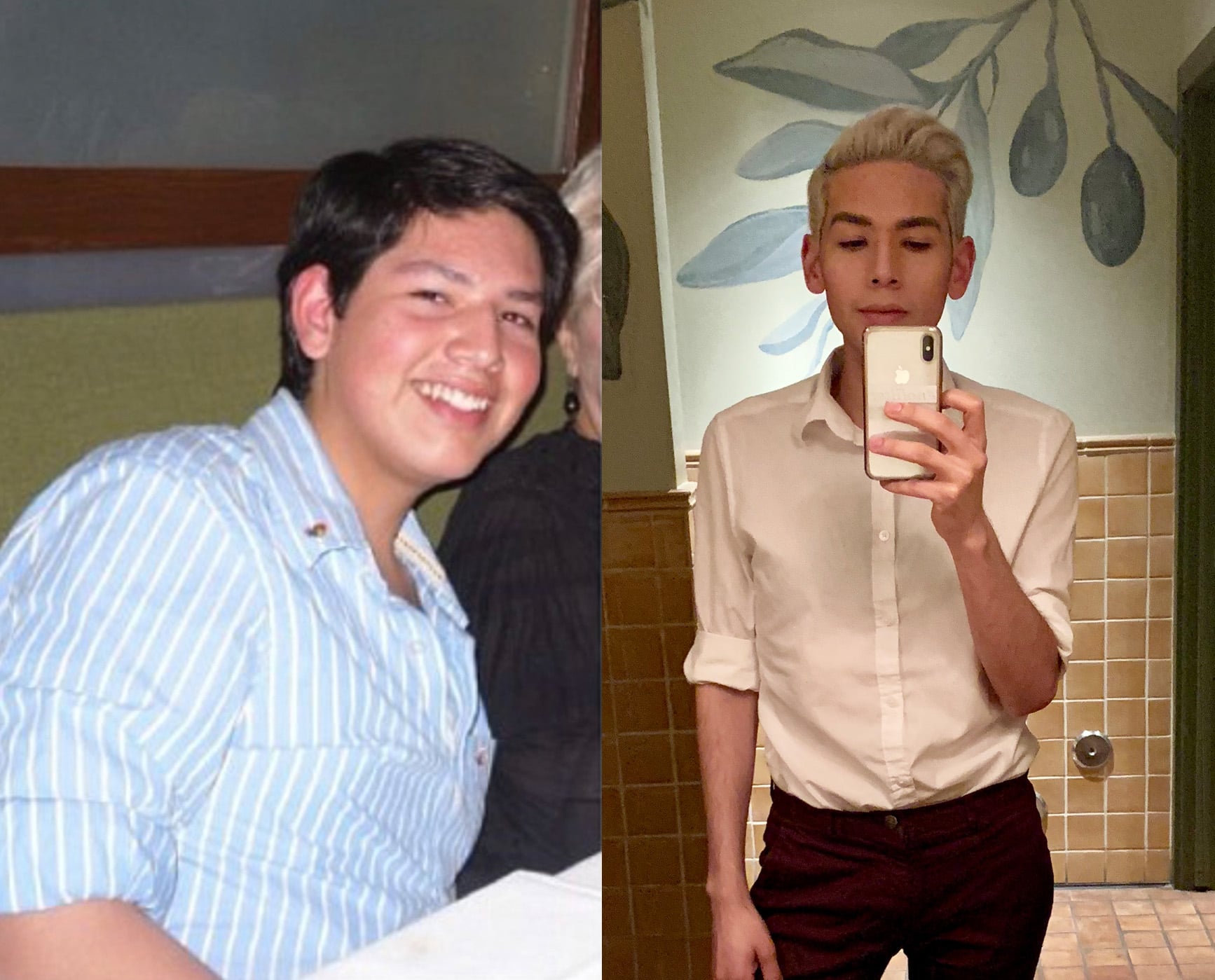 I was about 6 years old when I first found comfort in snacks. I was 7 when I learned that my friends in the kitchen cabinet never seemed to solve my problems. If anything, they made them worse. By the time I turned 13, I knew I had to look for answers elsewhere.

Because I took comfort in food at such a young age, I spent most of my childhood and adolescence trying to lose weight. I would often say I was "on a diet." I hooked onto any quick fix promoted online or on TV: meal replacement shakes, diet pills, cleanses, pre-packaged frozen "low-cal" dinners — you name it. I would try anything if it promised to help me shed the pounds and reflect the person I wanted to be.

In my mind, losing weight would mean so much more than a tighter tush and a defined jawline. It would make me feel accepted. It would take away the pain of rejection. It would diminish the hurt I was so deeply trying to run away from, the constant feeling of being unworthy.

I was 17 when I first started to lose the weight and my dieting became even more extreme. It started with a few pounds and lots of compliments, which were initially intoxicating. That immediate rush of validation was addicting — I felt noticed and accepted, and like all of my troubles were finally starting to melt away with the heavy sweat of a hard workout. 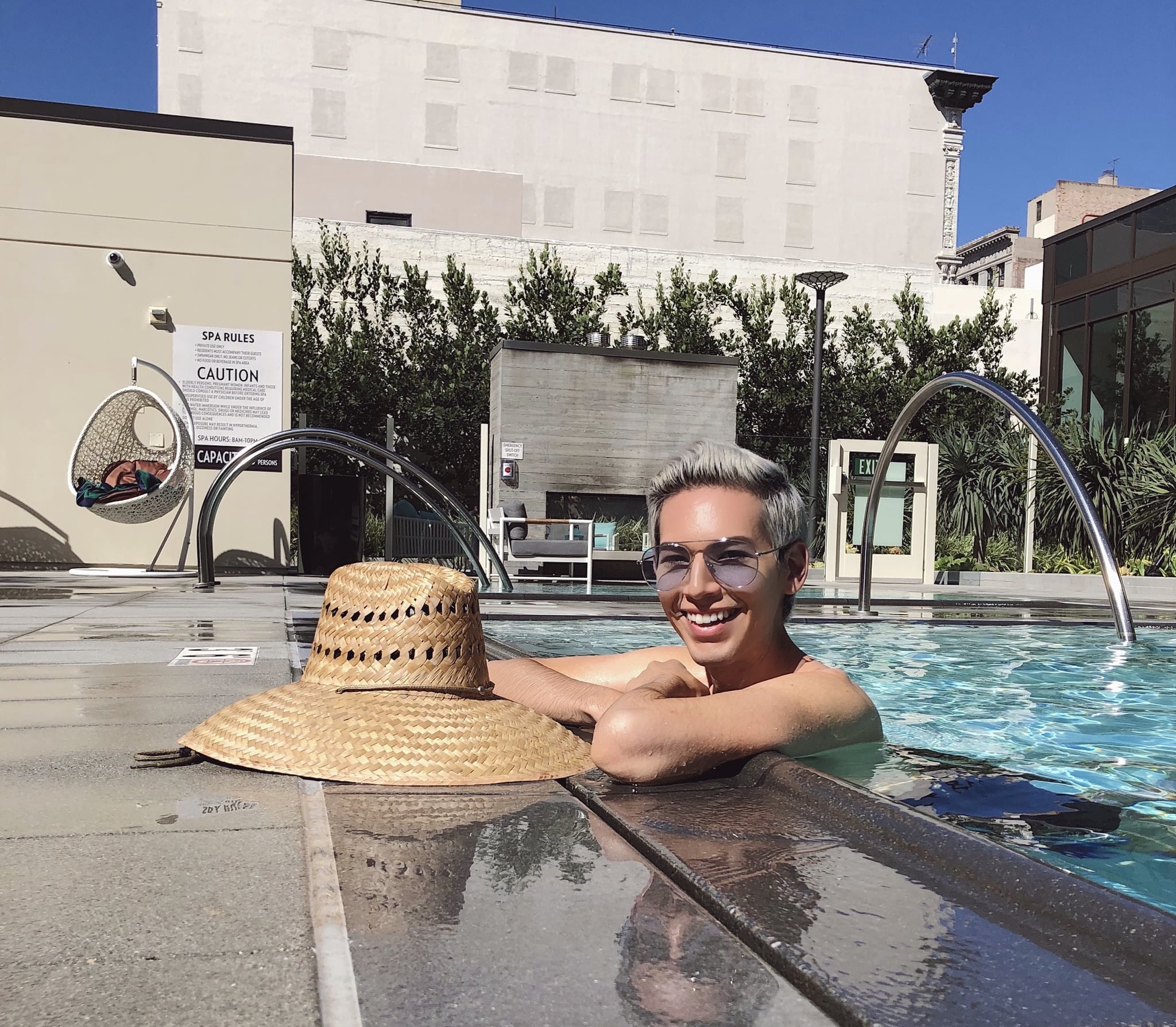 Over the course of the next couple of years, I lost a total of 70 pounds through a poor combination of healthy eating, unhealthy eating, exercise, and ridiculous fads. I've always been a go-getter, so like any other facet of my life, I set my mind to losing weight and didn't stop until I had accomplished my goal. But when I finally reached my "goal weight" — the number I just knew would instantly change my life — I somehow felt even emptier than I had before. The more weight I lost, the less impressive it became to everyone around me. (At times, they even appeared to be concerned.)

In a world of quick fixes, we're rarely told that what needs to be repaired actually lies within.

It's difficult to describe this feeling. It's as if you're digging for a block of gold at the bottom of a giant chest of sand. You dig and dig and dig, only to realise that the gold never existed. It was a trick sold to you by society, and now you have to embark on a quest to find that treasure somewhere else. Eventually, you stop searching, because you simply can't carry the disappointment anymore. No matter how much weight you lose or lean muscle you put on, it never feels like enough.

Then, one day, you look in the mirror and realise that, somewhere along the way, you lost who you were when this journey first began. You start to remember how hurt you were then and appreciate how far you've come. You feel ready to let go of the impossible standards you've set for yourself. Ready to stop chasing that invisible treasure.

Related:
I Don't Learn My Weight at the Doctor and Here's Why You Don't Have to Either

My body has been many sizes, both large and small, but neither end of that spectrum brought me joy or fulfilment, or solved any of my problems. Even the flood of compliments at the start of my weight-loss journey never truly satisfied the void inside me. It was a hole no amount of food or diet pills could ever fill, because the problem was never my weight at all. In a world of quick fixes, we're rarely told that what needs to be repaired actually lies within.

When I started to work more on my self-worth than my pant size, everything changed. I no longer searched for solutions or validation from anyone else. I know that I'm worthy. At any weight. In any size. I'm worthy. And that is better than gold.