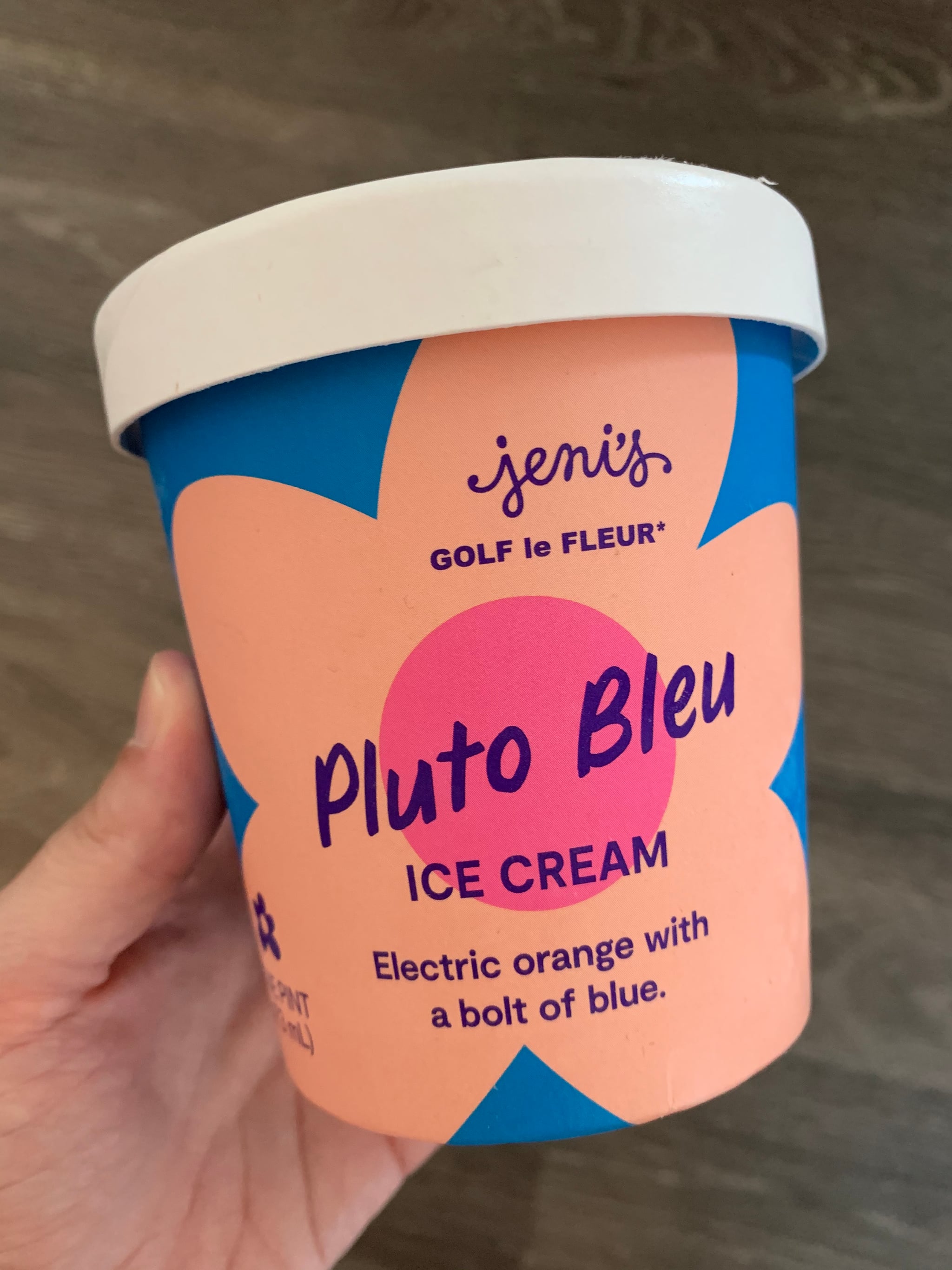 Jeni's Splendid Ice Cream is known for both classic and innovative ice cream flavours. When you walk into one of her shops or order a pint online, you can get everything from Green Mint Chip to Pumpkin Cake Roll to Atlantic Beach Pie. And when it's not founder Jeni Britton Bauer coming up with new flavours, she teams up with some celebrities to create some truly fun scoops. After her mega successful collaboration with Tyler, the Creator last year with their flavour Snowflake, which was a mint and white chocolate mashup, the two collaborated again this year and just released their newest flavour together: Pluto Bleu!

The ice cream flavour, which is available on Jeni's website and in scoop shops nationwide, is a mix of electric orange and blue flavours. After the two had an energized conversation at the launch of their ice cream flavour last year, they were inspired again to make something "so tart it's electric, and so lush it defies gravity." The result was Pluto Bleu, which Jeni's describes as "an ice cream that is more feeling than flavour. The closer you get, the more the flavour radiates. Like the aftershock of some distant sonic vibration." 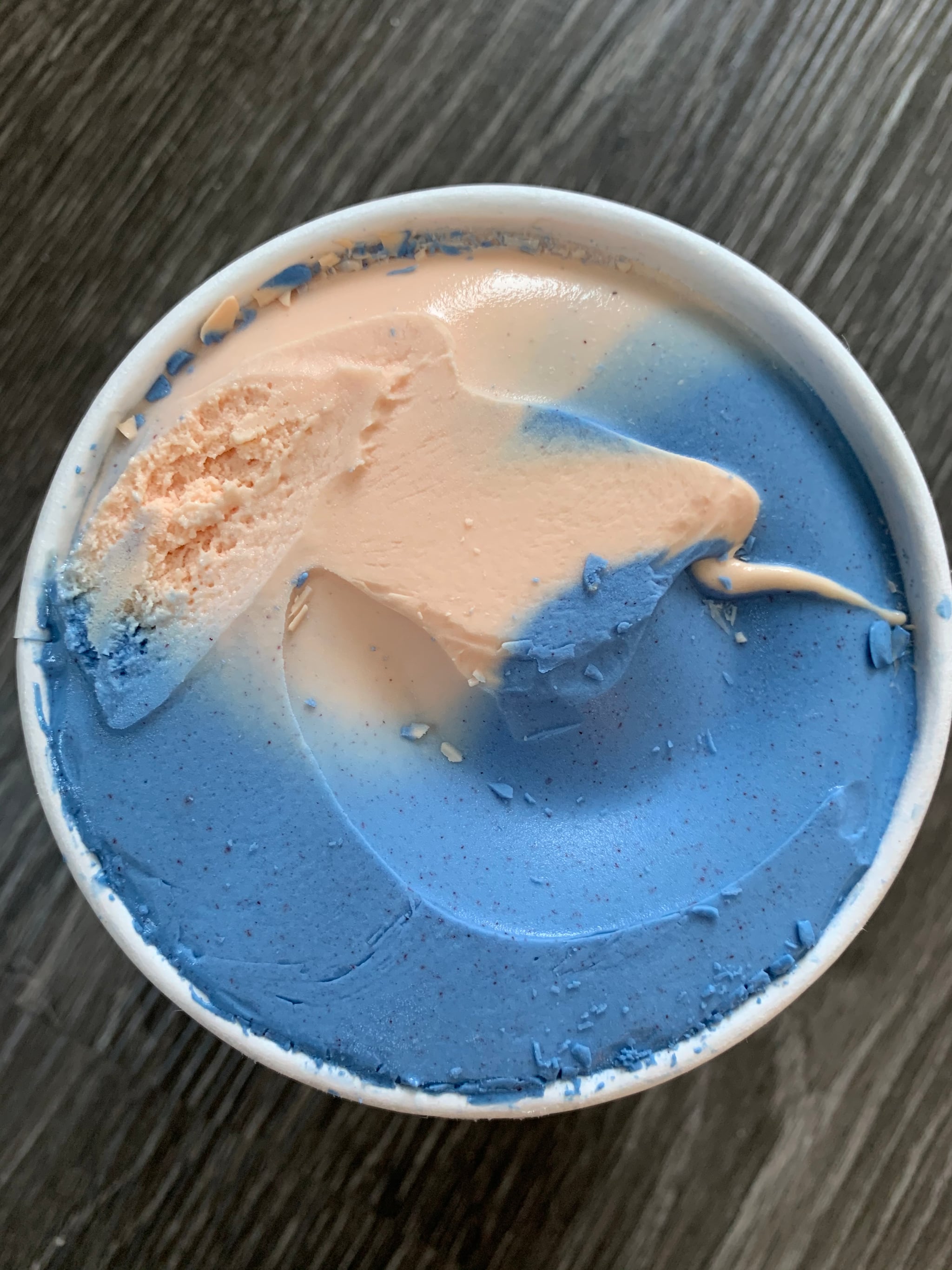 But does it live up to the hype? While I definitely didn't weightlessly float around my kitchen while enjoying a few scoops (a girl can still dream though, right?), the flavour made me so happy because it tastes so nostalgic. I use to love dreamsicles when I was a kid (and still do), and this flavour combines that with the old-school Flinstone ice cream push-up pops you used to get from the ice cream truck. Close your eyes and think of that, and you'll know exactly how this flavour tastes. The hints of orange and blue raspberry are smooth, rich, and tart, and definitely invoke *feelings* with its flavours, which is what Tyler, the Creator and Jeni were aiming for.

The flavour is more elevated than a regular dreamsicle, and the marriage of the two fruity flavours just goes so well together — you'll actually feel quite refreshed after a few scoops! If you want to try Pluto Bleu for yourself (as you should), you can order a pint of Pluto Bleu from Jeni's website for $12, or you can get four of Tyler, the Creator's favourite flavours for $48. 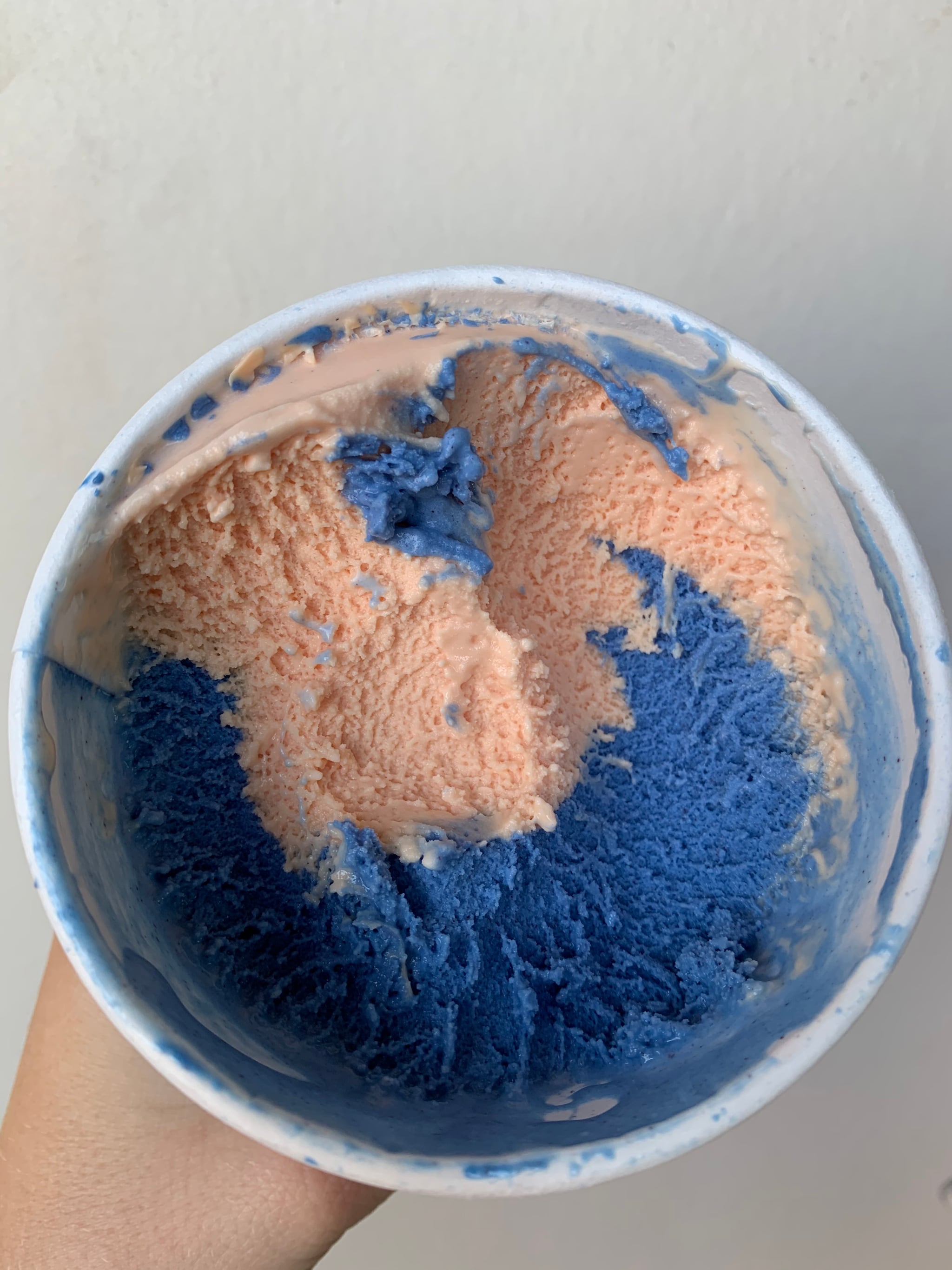 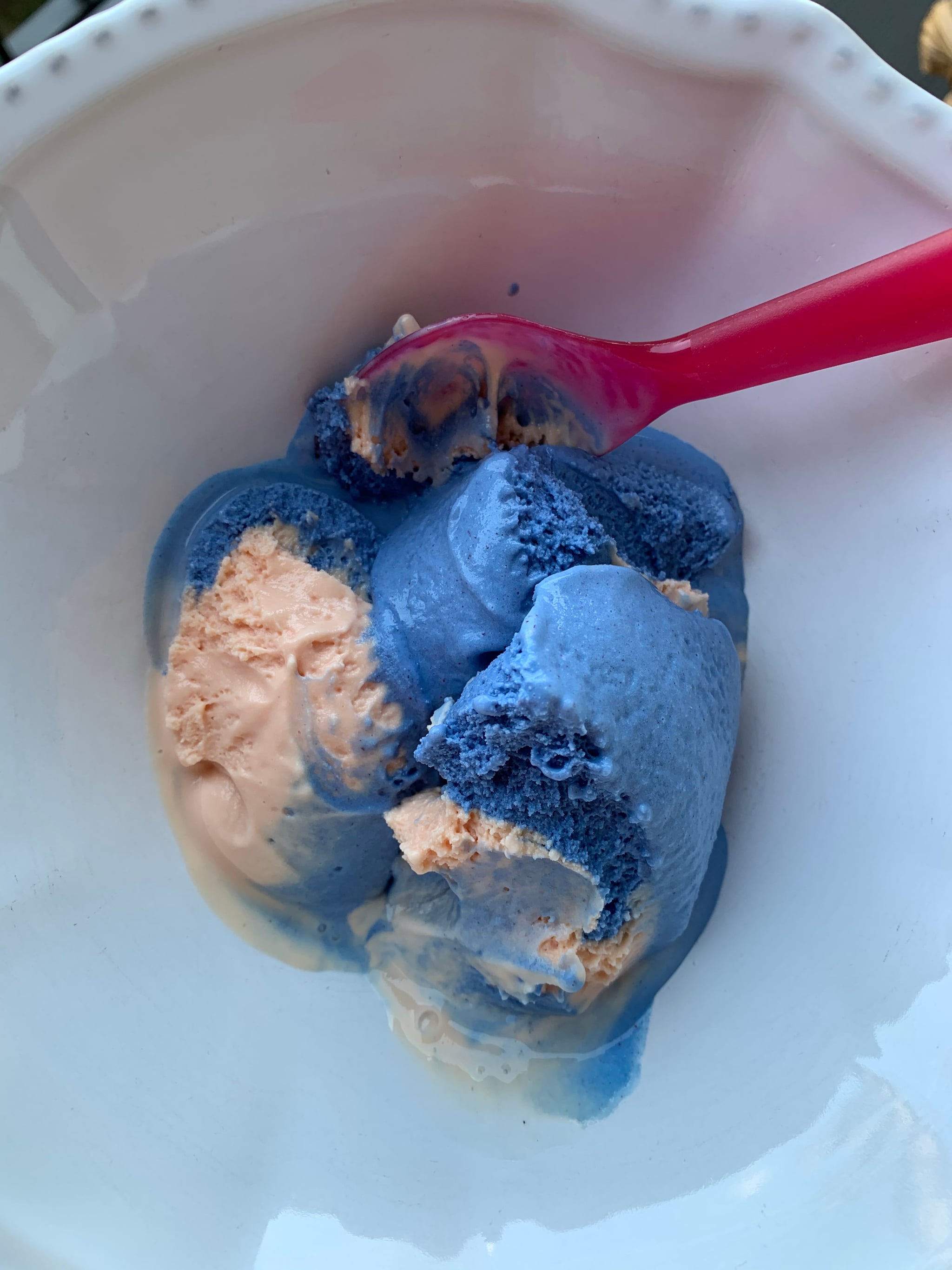