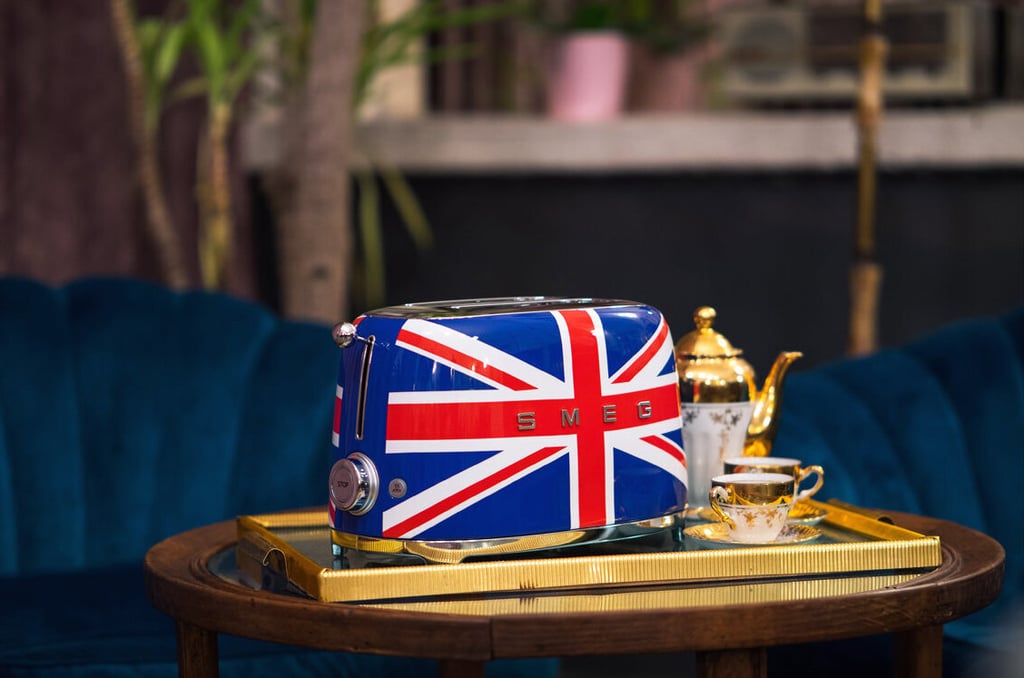 Are you the type of person to wake up in the wee hours of the morning to watch a royal wedding? Do you inhale new seasons of The Crown as soon as they hit Netflix? Are you the foremost expert on Prince Harry and Meghan Markle's royal exit among your friend group? If so, boy, do we have the kitchen appliance for you.

Italian appliance brand Smeg recently unveiled a new Union Jack Two-Slice Toaster perfect for any Anglophile. Available through Williams Sonoma for $230, the kitschy toaster features three heat settings and six browning levels. It's also plastered with the national flag of the United Kingdom, so, you know, that's likely it's most defining feature.

Smeg also plans on releasing a matching Union Jack Electric Tea Kettle sometime in the summer, so be on the lookout for that, but, in the meantime, check out the out-there appliance ahead. 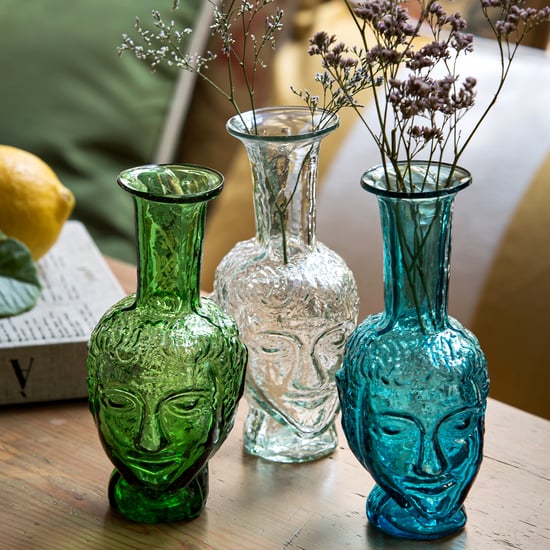