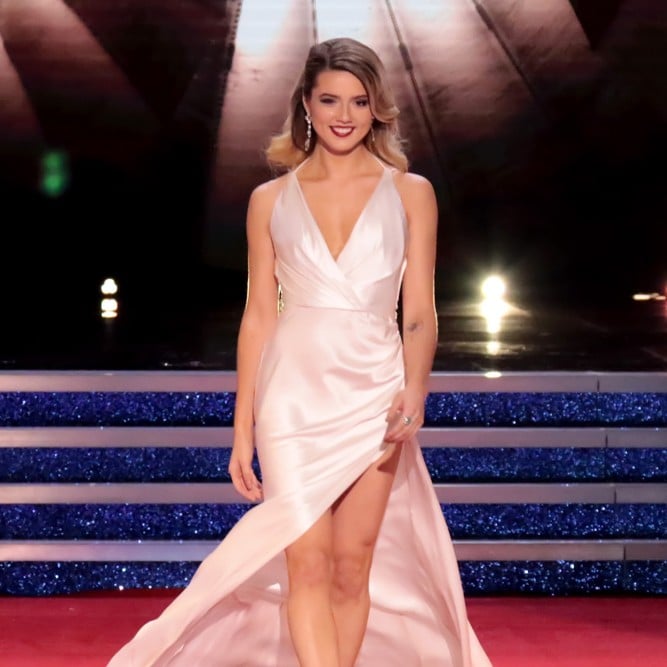 Though the lucky lady who took home the crown at the 2019 Miss America pageant on Sept. 9 was New York's Nia Franklin, there was one other contestant who made a major impact on the competition, and she did so in a matter of seconds. Emily Sioma, aka Miss Michigan, used her platform to briefly call attention to the water crisis that's been affecting her home state for four years. As she boldly stated during the first half of her introduction: "From the state with 84 percent of the United States' fresh water but none for its residents to drink, I am Miss Michigan, Emily Sioma."

Watch to see what Miss Michigan had to say about the water crisis in Flint, during her introduction. The people of Flint are still without clean water!#WaterIsLife pic.twitter.com/jq85jy3Fv8

Sioma hails from Grass Lake, MI, but her comment was obviously a reference to the water crisis that's been plaguing Flint, a city that's just a two-hour drive away. Flint's water became contaminated after the city switched its main water source from the Detroit Water and Sewerage Department to the Flint River. By 2015, reports of lead poisoning from nearly 100,000 local residents — most of which are black and from low-income families — began to flood news cycles, and a number of public officials are now facing charges related to the issue. Though measures have been put in place to solve the problem, residents of the city are still heavily reliant on bottled water.

Sioma's journey ended when she didn't make it to the top 15, but many users on Twitter are still praising her for her statements. Read through a few of them below.

Previous Next Start Slideshow
Miss AmericaCultureNews
Around The Web

World News
Why Are India’s Farmers Protesting? Here’s What You Need to Know
by Navi Ahluwalia 3 weeks ago 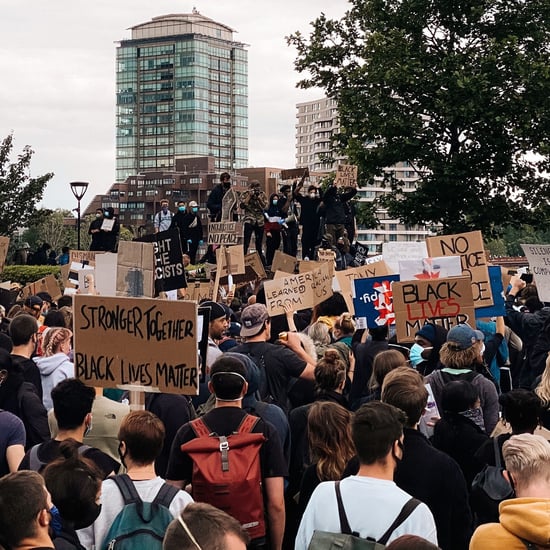