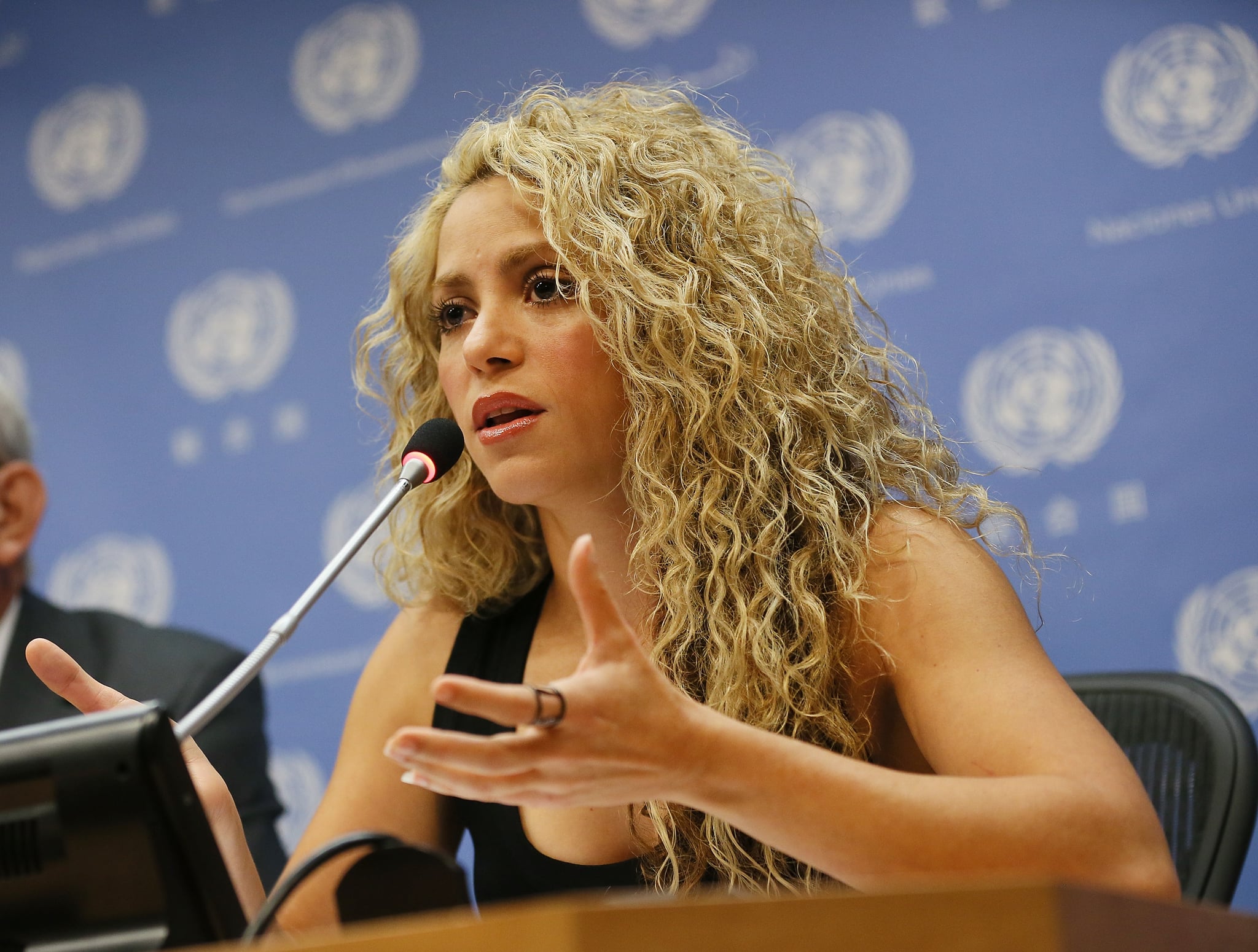 On Oct. 21, the American Civil Liberties Union announced that the parents of over 545 migrant children separated by the Trump administration's zero-tolerance policy have yet to be found. In an impassioned call to action, Shakira penned an essay for Time outlining the heartbreaking experiences of these children and urging readers to speak out about the injustices happening right in front of us.

"In 'the land of the free,' there are 545 children now stuck in no-man's-land, at risk of growing up without a mom or dad, 545 children who have to go to sleep without someone to reassure them that they aren't in danger at any given moment, 545 children who can't hug, laugh or have any contact with the people they love most," she wrote. "Who answers the cries of the children left without their parents?"

"If there was ever a time to show greater compassion to the immigrants in our communities, it's right now."

The daughter of Lebanese immigrants and the mother to two boys under the age of 10, Shakira went on to plead that these children — 60 percent of whom were estimated to be under the age of five when they were first separated from their families — be given the futures they deserve. "Policies like family separation are born out of cruelty," Shakira said. "This policy is not about protecting people or making communities safer. The unspeakable tragedy taking place at America's southern border is about hate and the denial of basic human rights . . . What rationale could justify separating children from their families, with no intention of ever reuniting them, when the US has prided itself on being a beacon of hope for those who come from places where not even basic needs or safety are a guarantee?"

Related:
COVID-19 Policies Are Putting Children Travelling Alone to the US Border in More Danger

The singer went on to contest the idea that parents are responsible for putting their children in these situations, as some might argue, explaining that a number of factors — primarily including safety and well-being — may have played a role in their decision to come to the US. "If there was ever a time to show greater compassion to the immigrants in our communities, it's right now," she wrote. "During a pandemic that has already taken so much from us, immigrants are often the ones who have been on the frontlines, performing the essential work to keep us healthy and safe — often in dangerous conditions and for wages that are far too low. The last thing they deserve is to have their families broken apart . . . Now is not the time to be silent." 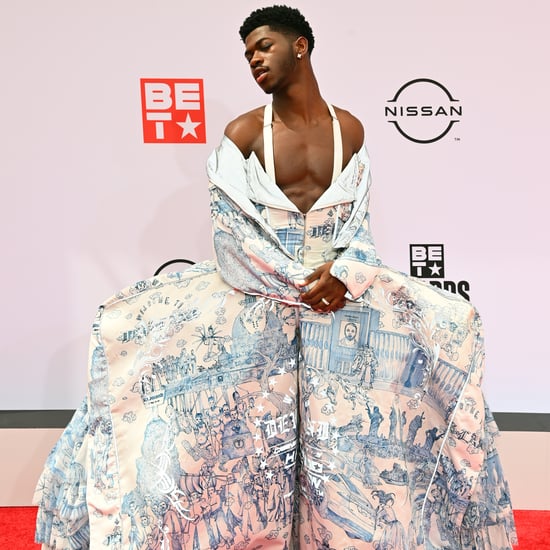