Five years and one day later, Sing is finally getting a sequel! Out Dec. 22, Sing 2 features the same all-star voice cast — Matthew McConaughey, Reese Witherspoon, Seth MacFarlane, Scarlett Johansson, Selena Gomez, and Nick Kroll, to name a few — plus some new additions like Bono, Eric Andre, Halsey, and Letitia Wright. The sequel follows Buster Moon (McConaughey) and his friends as they attempt to impress music mogul Jimmy Crystal (Bobby Cannavale) by bagging rock legend Clay Calloway (Bono) — now a recluse — for a new show. In addition to the fun storyline, Sing 2 will feature so much amazing music from Billie Eilish, Drake, U2, Shawn Mendes, and more.

Sing along to the jams in the adorable trailer for Sing 2 above, and photos and posters from the new movie below, before it officially releases on Dec. 22! 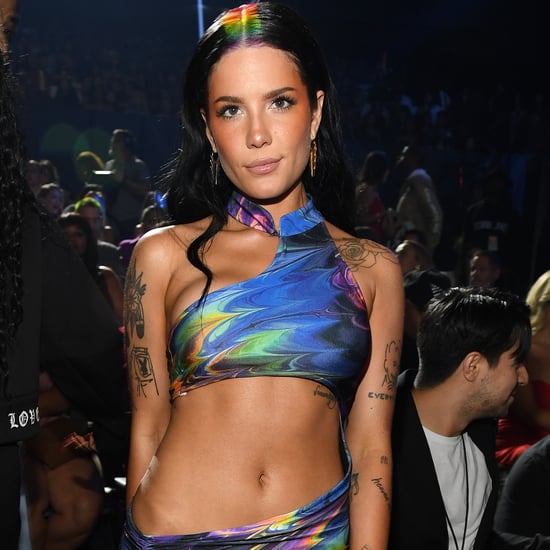