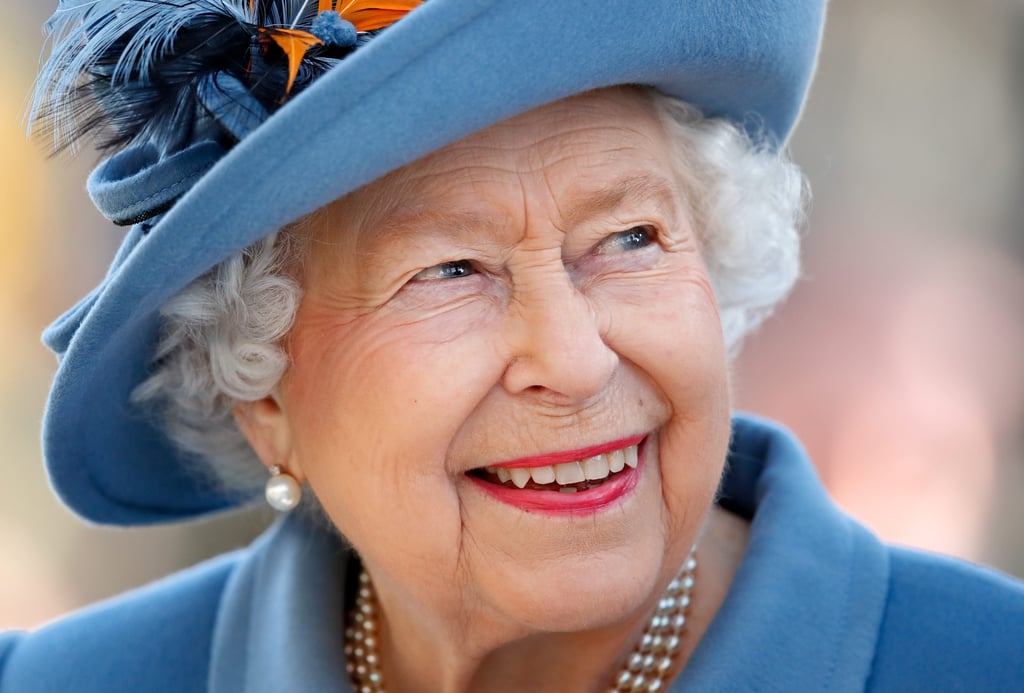 One of the biggest hurdles for Meghan Markle to overcome when she became the Duchess of Sussex was learning all the ins and outs of royal rules and protocol. Because of the immense amount of tradition that the royals carry on their shoulders, they're especially particular about small things like orders of precedence and even eating habits. But they're not quite as rigid as popular rumour might have you believe! While the royal family definitely has to follow the rules on particular points of etiquette, they also break the rules sometimes — or don't actually have the rule you think they do. Scroll through to see which supposed "royal rules" are just myths — and then read on to see how you might have to behave if you're ever in the presence of a royal! The Royals
Meghan Markle Hinted at Her Due Date, and the Baby Will Be Here in No Time!
by Murphy Moroney 17 hours ago

The Royals
Meghan Markle Shared That Archie's New Favourite Word Is "Hydrate," and Talk About Advanced!
by Murphy Moroney 17 hours ago