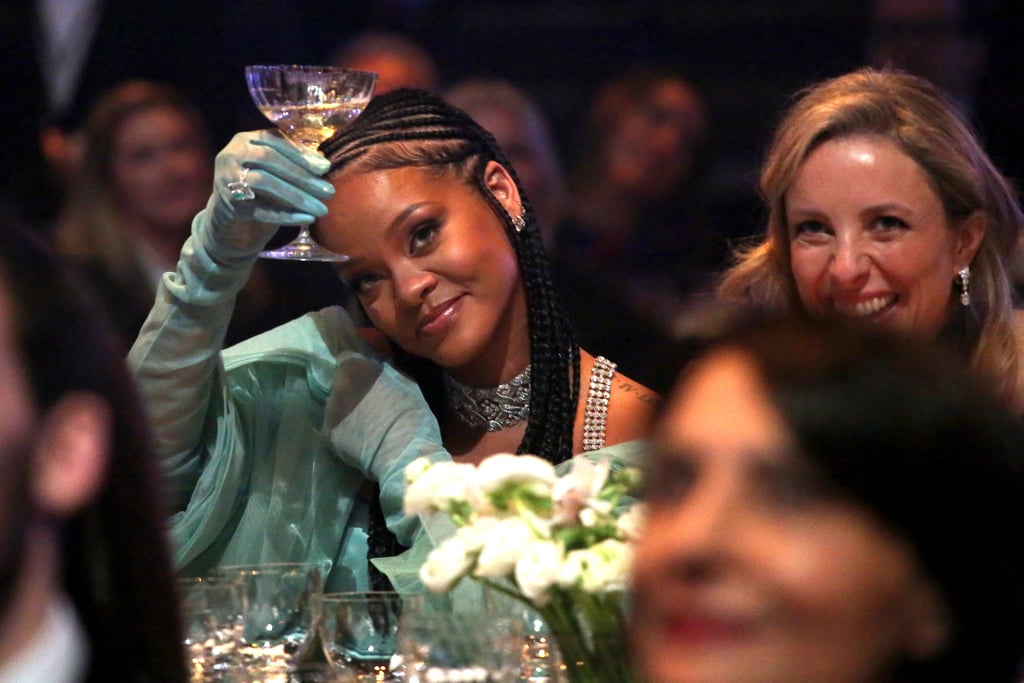 Hosted by the British Fashion Council, the Fashion Awards took place in London on Monday night, in celebration of fashion achievements both British and international from the year. The awards were a star-studded affair, with the likes of Rihanna and Naomi Campbell in attendance, plus many more. Little Simz kicked off the ceremony, performing on-stage ahead of the formalities. The list of winners for 2019 include Rihanna's Fenty in the urban luxe category, while Bottega Veneta took home all four of the awards it was nominated for, and Campbell was honoured with the night's fashion icon award.

At the 2018 awards, the Duchess of Sussex made a surprise appearance to present Givenchy's Clare Wright Keller — who also designed her wedding dress — with the British designer of the year award. Meghan Markle is thought to be absent this year, as she and Prince Harry are currently taking time out from public engagements to spend time with her family in the United States.

Keep reading to see all the best pictures from the British Fashion Awards.

Fashion News
ASOS Will Now Collect Your Preloved Clothes, Thanks to Their New DPD Partnership
by Navi Ahluwalia 14 hours ago