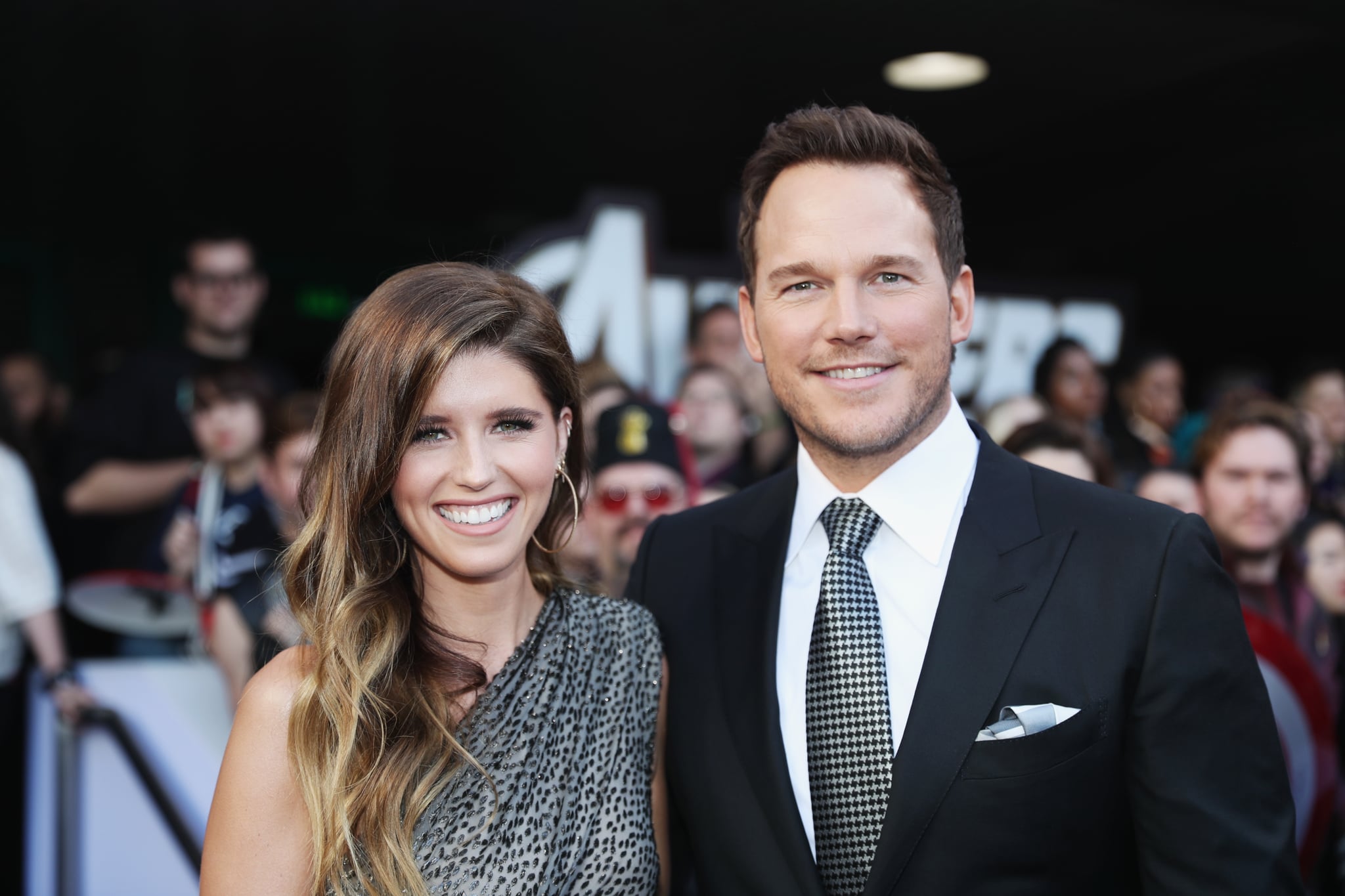 Congrats are in order for Chris Pratt and Katherine Schwarzenegger, who have welcomed their first child together, a baby girl, People confirmed on Monday. Shortly after, Chris shared an Instagram photo of him and Katherine holding their daughter's hand. "We are beyond thrilled to announce the birth of our daughter, Lyla Maria Schwarzenegger Pratt," he wrote. "We couldn't be happier. Both mom and baby are doing great. We are extremely blessed. Love Katherine and Chris."

Katherine's brother, Patrick Schwarzenegger, also confirmed the news via a video obtained by Entertainment Tonight. "They're doing great. Just got her a little gift," he said.

A source told People that Katherine is "doing well" and currently spending time at home with Chris and their newborn. "They knew they were having a girl and were thrilled about it. Kat had a good pregnancy and she is hoping for a quick recovery. So far, so good," the source said. "She is going through all the first-time mom emotions. She is extremely happy, but a bit tired and overwhelmed. Chris keeps being amazing though. It's comforting for Kat that he is already a dad and understands how it is to have a newborn." The source added that Katherine's parents, Maria Shriver and Arnold Schwarzenegger, have already visited the newborn and "are both proud grandparents."

The 41-year-old actor and the 30-year-old author were first linked back in June 2018 with Chris popping the question in January after less than a year of dating. The pair tied the knot in a beautiful intimate ceremony at San Ysidro Ranch last June. The exciting news of their new arrival was originally announced back in May; this is Katherine's first child and the second for Chris, who shares a son, 7-year-old Jack, with ex-wife Anna Faris. 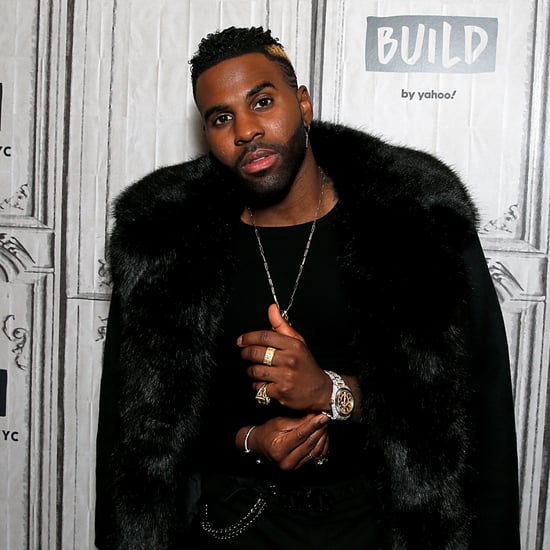 Celebrity Kids
Jason Derulo Isn't Sharing His Son's Face in Photos, but His Full Head of Hair Is Impressive!
by Alessia Santoro 3 weeks ago