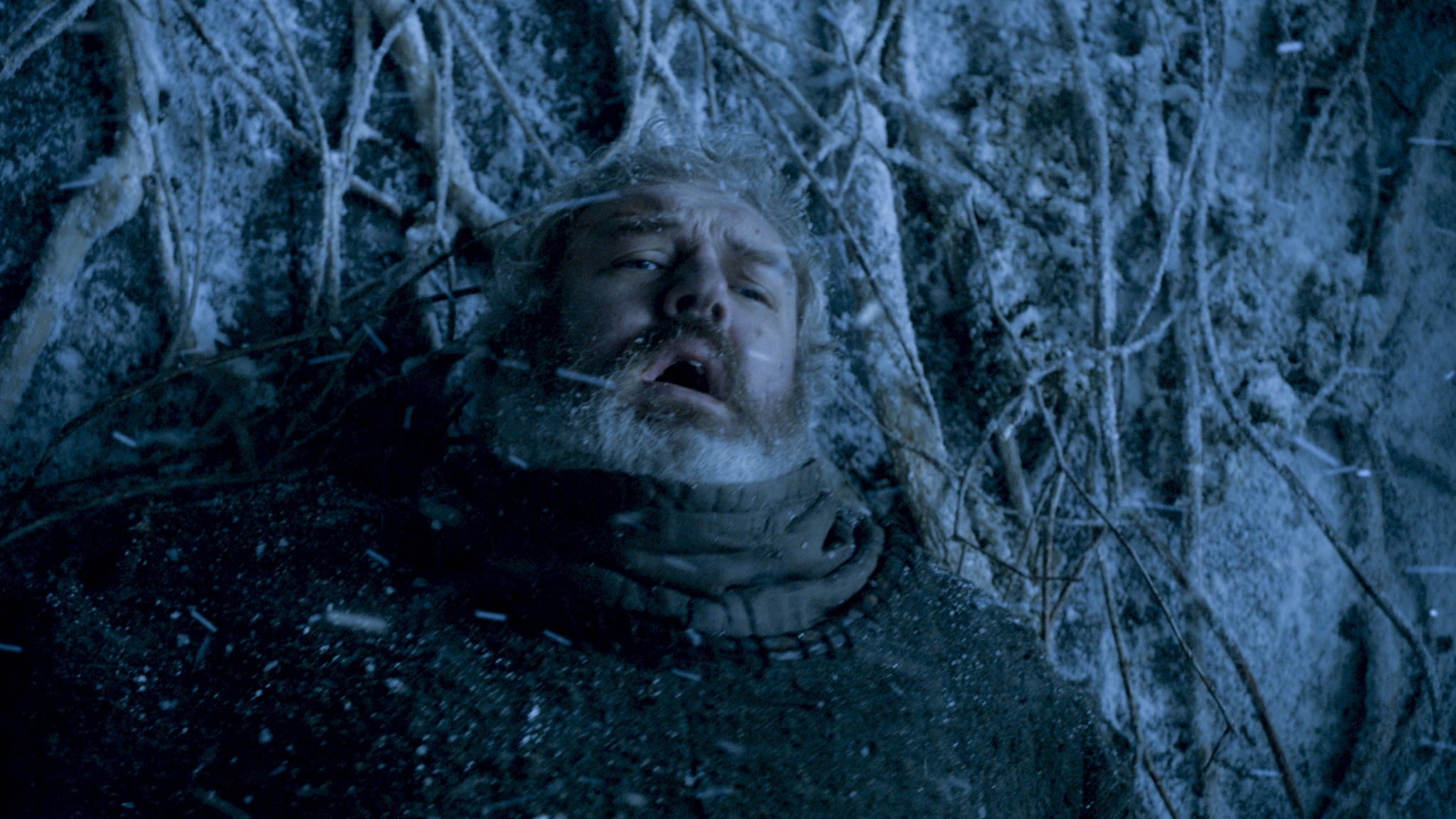 Game of Thrones has reached its final season and we're counting down the days to the premiere. But with each passing moment (and every replay of the trailer), new questions surface. Who will live? Who will die? Why is Arya running down that hall? And most importantly, who will return from the dead to wreak havoc on the remaining characters battling for the throne?

While we can't guarantee answers to all of these questions, we do have a few theories about who could resurface. Remember, Game of Thrones has set a precedent of giving certain characters a rebirth. Let us not forget that Gregor "The Mountain" Clegane died during the fourth season from wounds inflicted by Oberyn's poisonous spear and later gained a new lease on life via the unscrupulous power of Qyburn, a former maester and the current hand to Queen Cersei. And of course, who doesn't remember Jon Snow's season five resurrection at the hand of Melisandre, the Red Priestess and loyal servant of R'hllor, the Lord of Light? So it's only fair to ask, who else could return from beyond the veil?

We can rule out a few of the bigger names based on their mode of execution. For example, iconic characters like Stannis Baratheon (beheaded), Joffrey Baratheon (poison), Oberyn Martell (smashed skull), Ygritte (arrow to the heart), and Alliser Thorne (hanging) are definitely down for the count. Then there are those we can eliminate simply because their return wouldn't serve the current storyline—ancillary characters like Brynden Tully, Commander Mormont, and Xaro Xhoan Daxos, among others.

Of course, it's always possible any of these people could pop up in one of Bran's visions as the Three-Eyed Raven, but that's not the type of return audiences crave and it rarely moves the narrative forward in a manner that feels satisfying. By our count, only two characters could reappear in real-time and in a manner that makes sense while driving the plot forward.

We put him first because Krisitan Nairn, the actor who plays Hodor, has been extremely vocal about the character since his departure from the show. In a June 2018 interview with The Huffington Post, Nairn remained cagey about his possible return, but did admit Hodor's exit leaves room for a rebirth: "I think it's [the episode] so well done, and you also have that little bit of mystery at the end because you don't actually see him die. Is he dead? Who knows?"

Nairin also spoke to Britain's SFX Magazine that same month about Hodor's background: "A theory I had, being a big guy, maybe he [Hodor] was another one of the Clegane brothers, and something happened to him as a child, like it did with the Hound, having his face burnt, which made him the way he is."

The idea that Hodor is a third Clegane, separated from his family due to his unfortunate mental condition, tracks well with the current trajectory of the TV series. In addition, this opens the door (no pun intended) for a potential showdown. Given the nature of Hodor's death at the hand of wights, the Stark's loyal servant's return would most likely be a member of the Undead Army. The zombified Hodor could, perhaps, be a formidable opponent for The Mountain, who is still acting as a henchman to the Queen. With Cersei's protection out of the way, the Night King would be free to make his move.

Arya's dancing master met his death in the first season at the hands of Meryn Trant just after Ned Stark's imprisonment. Armed with a wooden sword, he defended Arya against several Lannister henchmen, which allowed her to maintain her freedom and escape to Flea Bottom. The interesting thing here is that we never see Syrio's death. Arya assumes he's dead, and the show's executive producers confirmed this in 2016. But one prevailing fan theory is that Syrio is actually one of the Faceless Men, specifically Jaqen H'ghar or the Waif. This theory has been shot down and resurrected by several sources, but we're circling back to the idea—or at least to the emergence of Syrio in some reincarnation—thanks to the Dead Characters' Panel at Con of Thrones as reported by The Verge in the Summer of 2017.

Miltos Yerolemou, the actor who plays Syrio, hinted he knew about many of the show's upcoming conflicts. The cheeky response in such a public forum leaves us all to wonder why an actor who left in the first season would have clues to future conflicts on a show with such staunchly guarded secrets? This doesn't make sense unless there is some pending twist to the character or a connection with the Faceless Men—who we all know serve the Many-Faced God also known as the God of Death.

And with the carnage expected this season, it's a fair assumption the masked mayhem makers are bound to return in some form.

The eighth season of Game of Thrones premieres April 14.