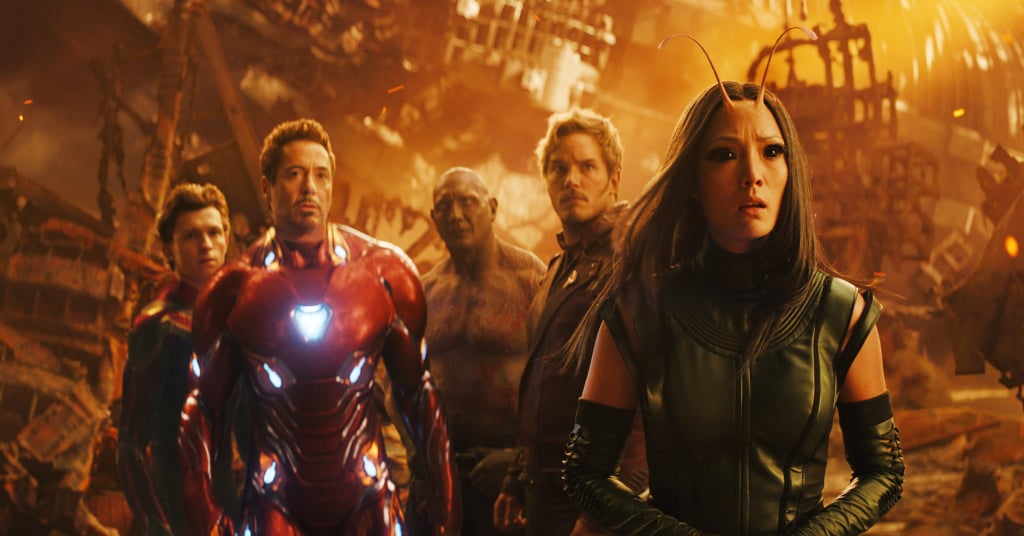 If ANY of These 10 Marvel Fan Theories Come True, Avengers: Endgame Is Going to Be Incredible

Marvel fever is at an all-time high right now, people! Infinity War is in the rearview mirror, and we're well on our way to closing out Phase Three of the Marvel Cinematic Universe. Naturally, fans are already cranking out theories to try and figure out what's going to happen next given the first trailer for Avengers: Endgame. While we won't have any real answers until the film comes out in April 2019, that won't stop us from coming up with as many incredible ideas about our favorite characters — alive or dead — as possible.

There's time travel! Parallel universes! Heartbreak and emotional trauma! Sound like something you'd be into? Read on for some of the amazing predictions on where the MCU could be taking us over the next year.