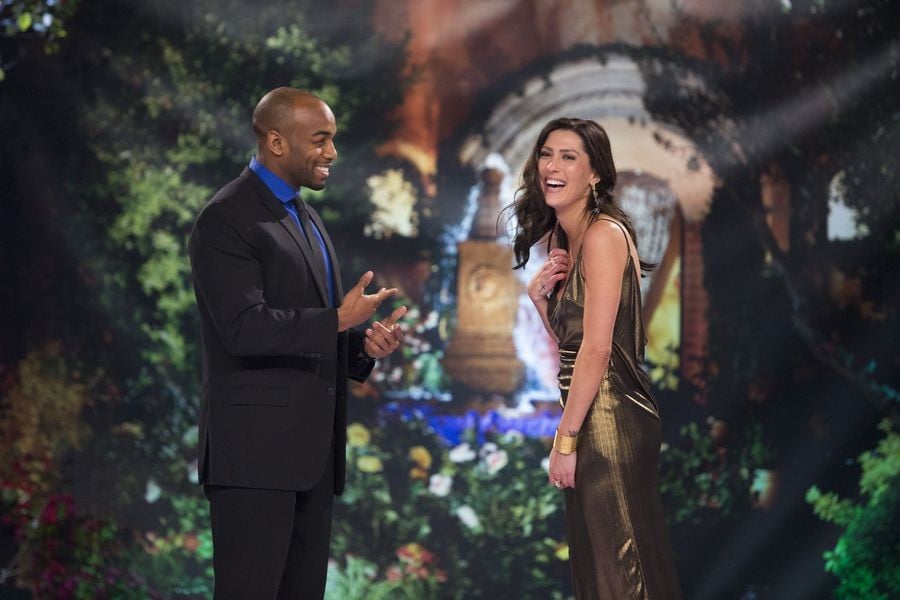 Becca Kufrin is officially the next star of The Bachelorette, and it's about time this girl got some happy news!

After "winning" season 22 of The Bachelor and getting engaged to Arie Luyendyk Jr. in the finale, everything was coming up roses for the Minnesota native . . . or so we all thought. Sadly, she was later dumped by Arie, after he decided he was still in love with the show's runner-up, Lauren Burnham, and the couple's breakup was horrible. Seriously, it was terrible to watch, and so painful to see happen to Becca. Luckily, now Becca will be making all the decisions, and she couldn't be happier to be handing out roses for the next season of The Bachelorette.

"This is crazy!" Becca told Chris Harrison on the After the Final Rose special. "I have some big shoes to fill, that's for sure. I want to be the best damn Bachelorette I can be. So I'm so excited. I want to find love. I want to meet so many amazing guys. I'm just ready to do this!"

Becca was so ready in fact that she actually met a few of the men who will be competing for her heart, and hopefully not getting down on one knee and then changing his mind — no Arie, we will never be over this shady move — and there are some pretty good options thus far.