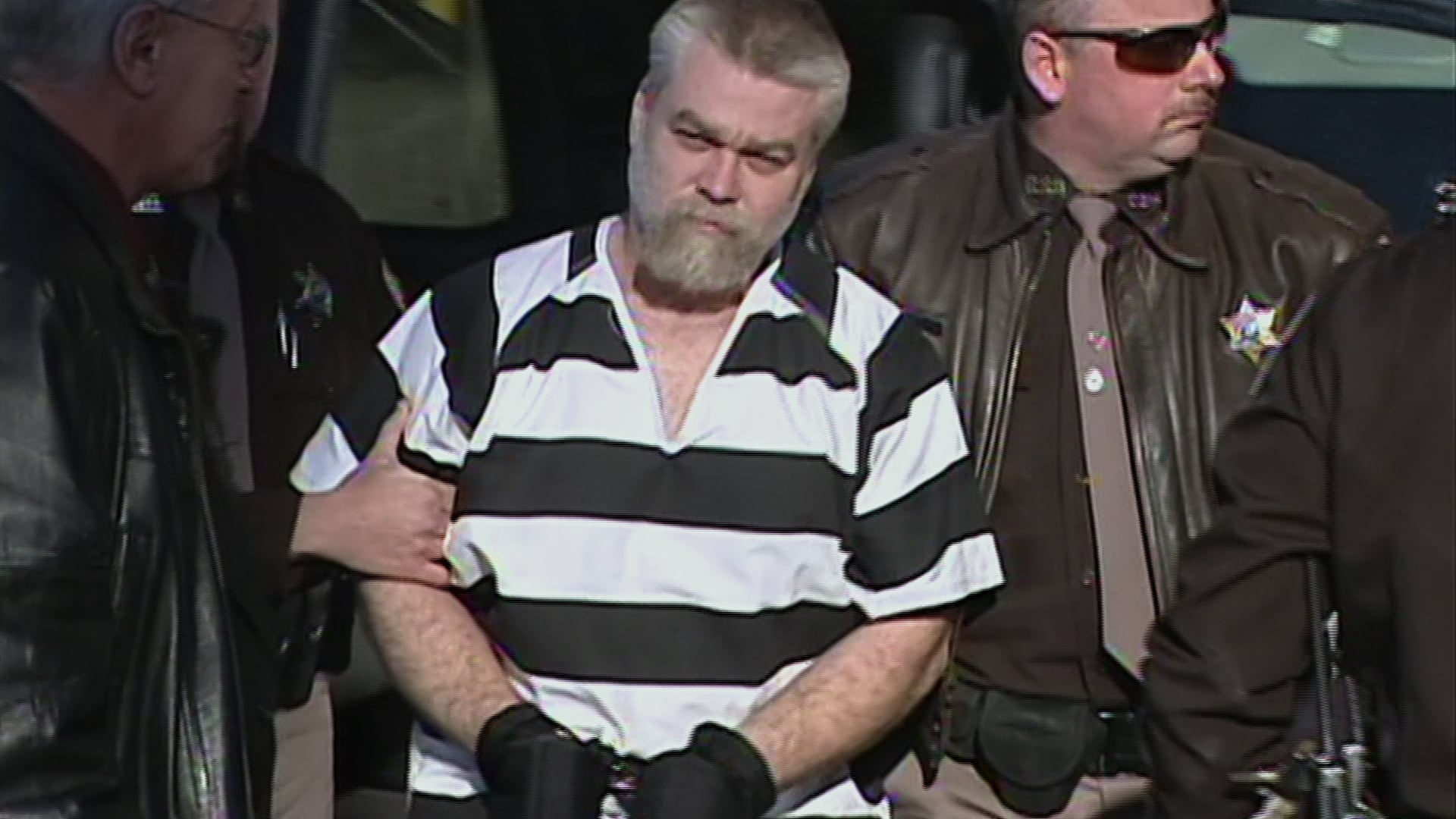 In 2015, Netflix captivated the world with Making a Murderer, a gripping docuseries about the murder of Teresa Halbach and the subsequent case against Steven Avery. In the wake of a successful run, Netflix announced a second season, but since then, details pertaining to the next installment have reduced to a tiny trickle. While the second season remains a question mark, a new series has entered the fold, and it's going to show us the other side of the coin in Avery's case.

Documentary filmmaker Shawn Rech has announced a new series called Convicting a Murderer. Rech is not the original force behind Making a Murderer, but he did produce a 2014 documentary of his own called A Murder in the Park. He will produce the project through his Transition Studios with his partner, a Chicago attorney named Andrew Hale. Rech has received independent financing, and the series is not yet attached to a network. But there's an added twist that serves to make the show just as compelling and captivating as its sister series: there's going to be a strong focus on the prosecution's case against Avery. Rech explained his intent in an official statement:

"When Making a Murderer was produced, many on the law enforcement side of the story could not, or would not, participate in the series, which resulted in a one-sided analysis of the case. This docuseries will examine the case and the allegations of police wrongdoing from a broader perspective. It will also share with viewers the traumatic effects of being found guilty and vilified in the court of public opinion."

One of the biggest criticisms against Making a Murderer when it was first released was that it was unfairly biased. With its decided focus on Avery's side of the story and a bunch of omitted evidence, it seemed like the series was more interested in exonerating Avery than focusing on all the facts and points of view. While we don't have any new word on Making a Murderer's second season, perhaps Convicting a Murderer is exactly what we need right now: a look at the other side of the story that will ultimately even the playing field.