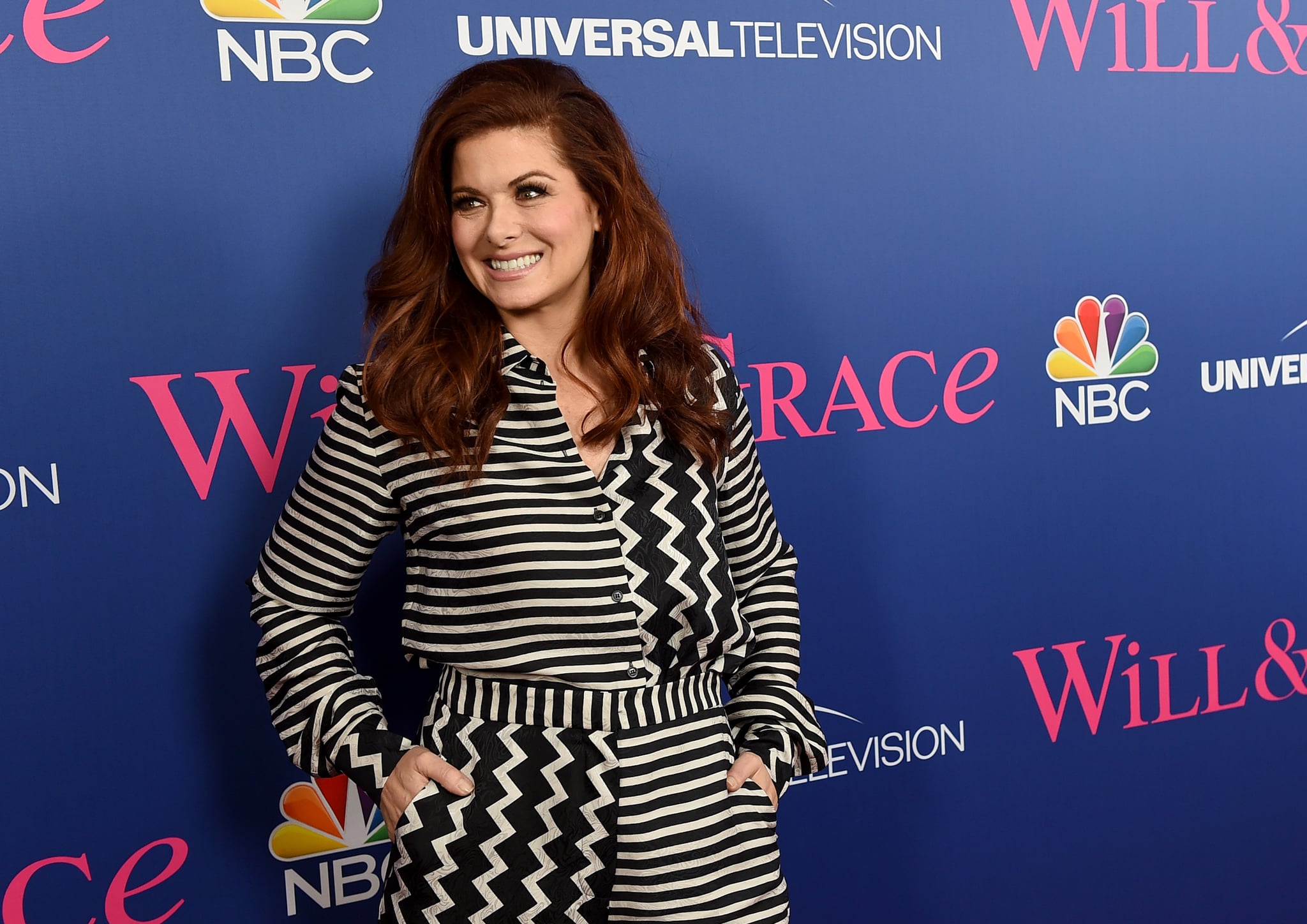 Last year, Will & Grace returned with an exceptional new revival that delighted audiences and critics alike with its signature edge. Behind the scenes, though, not everything clicked back in. In fact, our resident Grace aka Debra Messing said it took a few episodes before she really found her stride again. "The whole first season, I kind of felt like I went through it in shock," Debra said during an interview on the show's iconic set. I had been lucky enough to visit last month, just ahead of the revival's second season.

"It took me about three episodes to feel like I got back into the bones of Grace," Messing continued. "I did have moments in the beginning where I saw that I was dressed like Grace, I saw that I was in Grace's apartment and in her office, but I didn't quite feel like her yet. And that was very kind of scary, uncomfortable feeling." Messing said it was the physical comedy that really brought her back to the character. Specifically, if you watched the return of the show, it was the scene with Karen (Megan Mullally), when the two get stuck in an airtight shower that slowly fills with water. (I promise it's funnier than it sounds.)

Perhaps it's not just the decade-long hiatus that made it a bit difficult to reacquaint with Grace. This time around, the special character is even more three-dimensional, more self-assured, and more feminist than ever before. And that's what makes her so endlessly entertaining and intriguing. Messing spilled all the fun details about season two, and just what made Grace so notable during the show's new run. And, as a special bonus, she tells the story about how she landed the role in the first place. 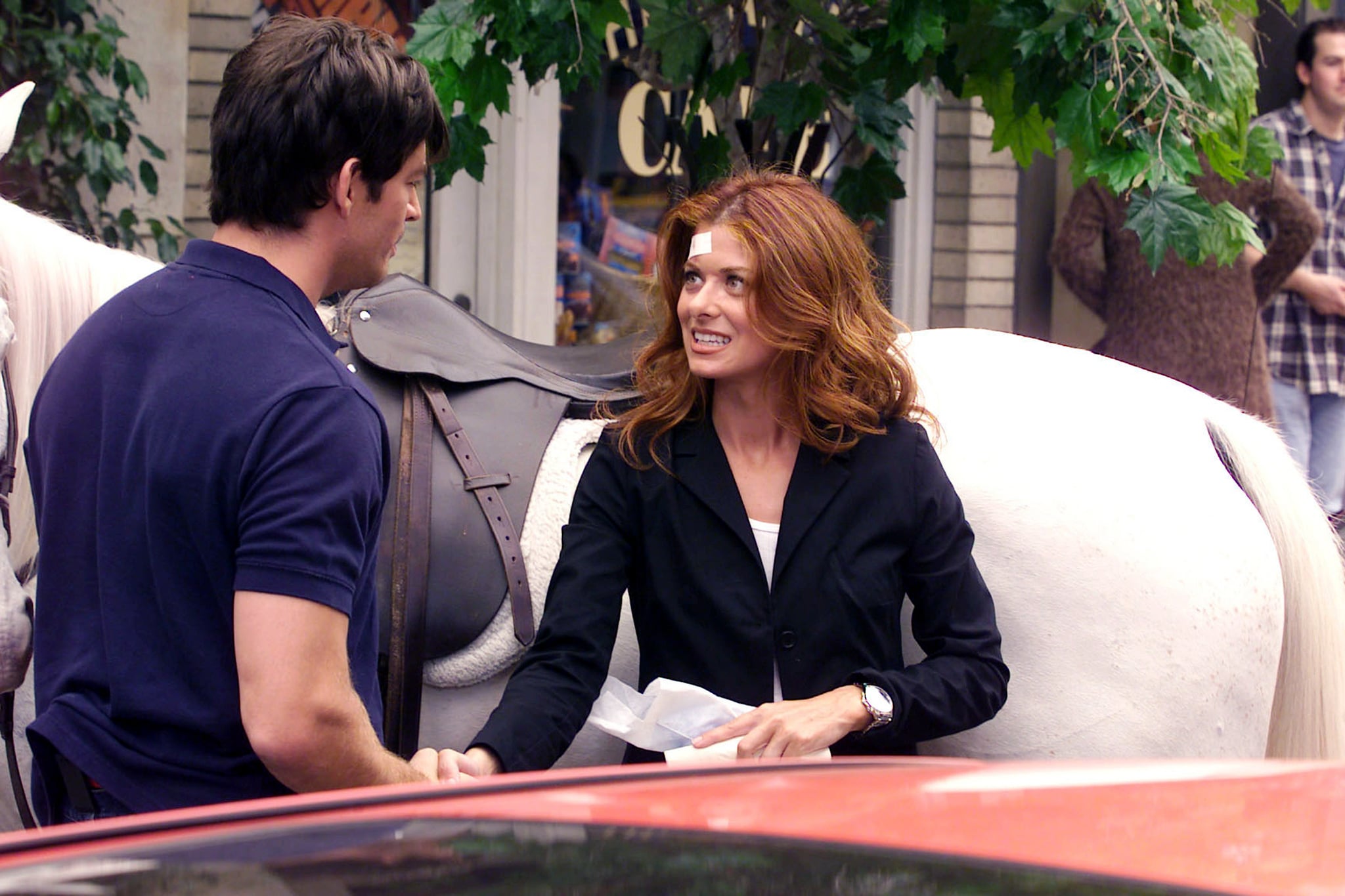 Netflix
Selling Sunset's Release Date For Season 4 Is Confirmed, and It Starts Next Month!
by Navi Ahluwalia 6 hours ago