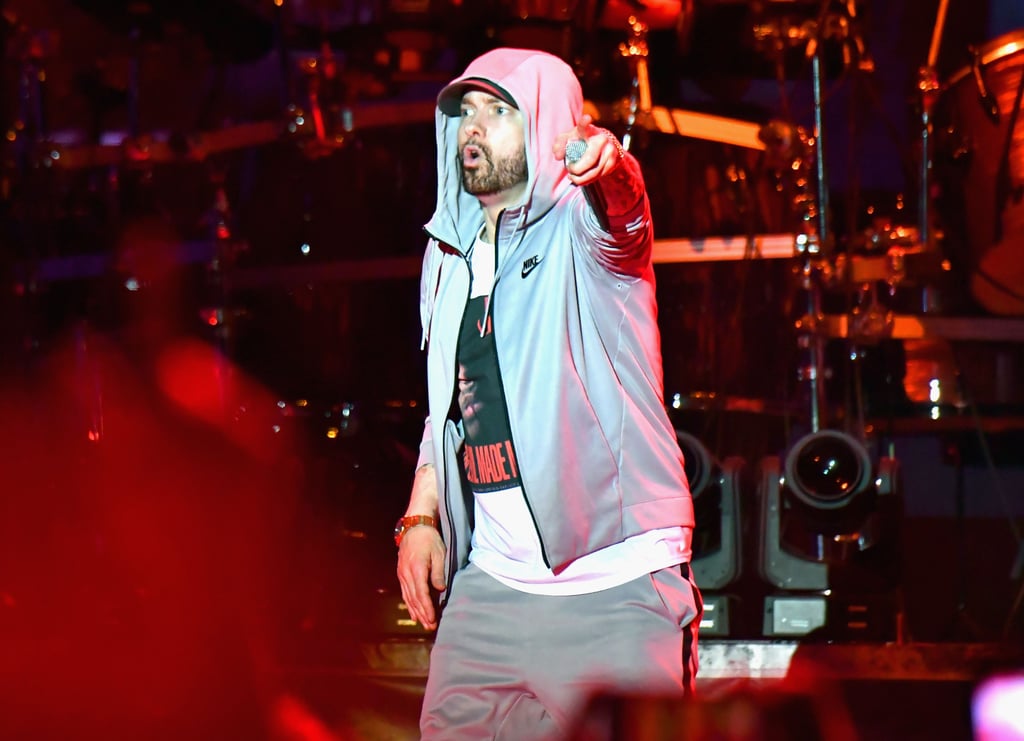 Eminem Dropped A Surprise New Album, And The Internet Is Adequately Shaken

When he isn't pausing concerts to flirt with Nicki Minaj, Eminem is dropping new albums and leaving fans in total awe. The latest to join his 10-album roster is "Kamikaze", which the rapper released in the early hours of Friday with absolutely no warning. Eminem tweeted a link to the album, accompanied by the words "Tried not 2 overthink this 1... enjoy".

Long term collaborator Dr. Dre plays executive producer on the album, which also features contributions from Kendrick Lamar, Little Dragon, and Bon Iver's Justin Vernon. The artwork for "Kamikaze" pays homage to the Beastie Boys' "Licenced to Ill". Read on for the best responses to the album so far. 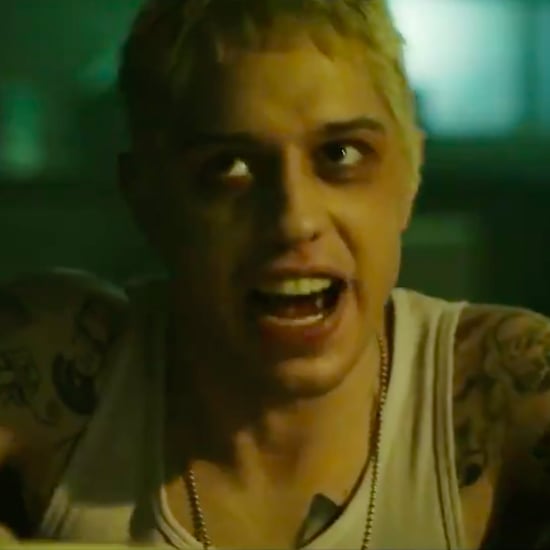