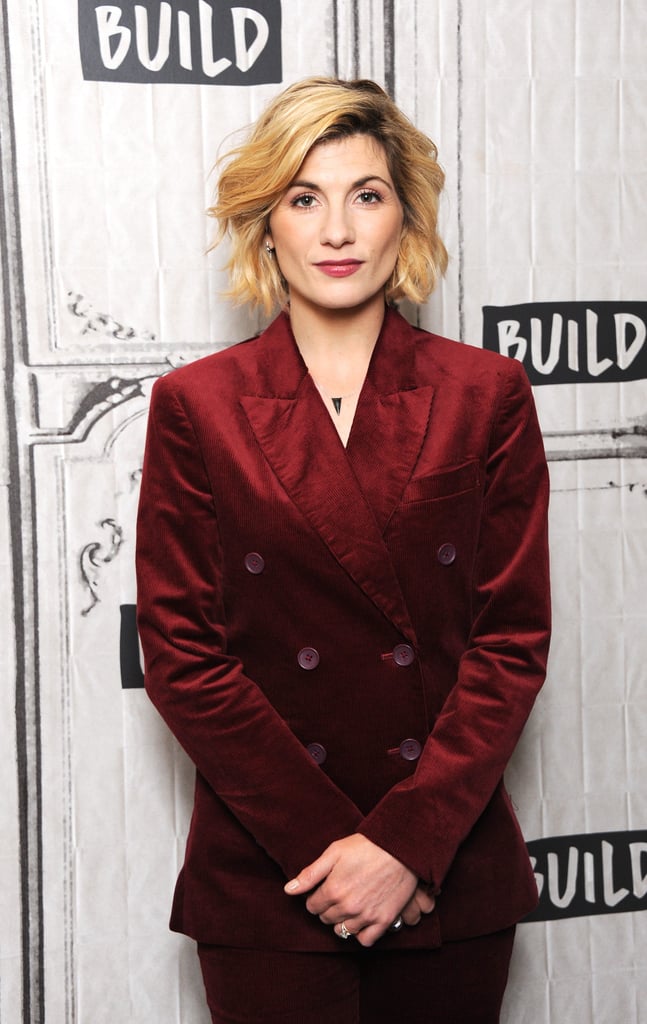 On Sunday night, Jodie Whittaker made her long-awaited debut as the 13th Time Lord in Doctor Who, and the reaction from fans proved that a female doctor was a long overdue.

After it was revealed Whittaker would play the next doctor back in July, she urged fans not to be "scared by my gender," saying that she felt excited and overwhelmed "as a feminist, as a woman, as an actor, as a human, as someone who wants to continually push themselves and challenge themselves, and not be boxed in by what you're told you can and can't be."

The British actress echoed this belief during the airing of this season's first episode, telling the viewers that "all this is new to you, and new can be scary." Read on to see what Twitter users had to say about Whittaker's performance, which she obviously totally crushed.