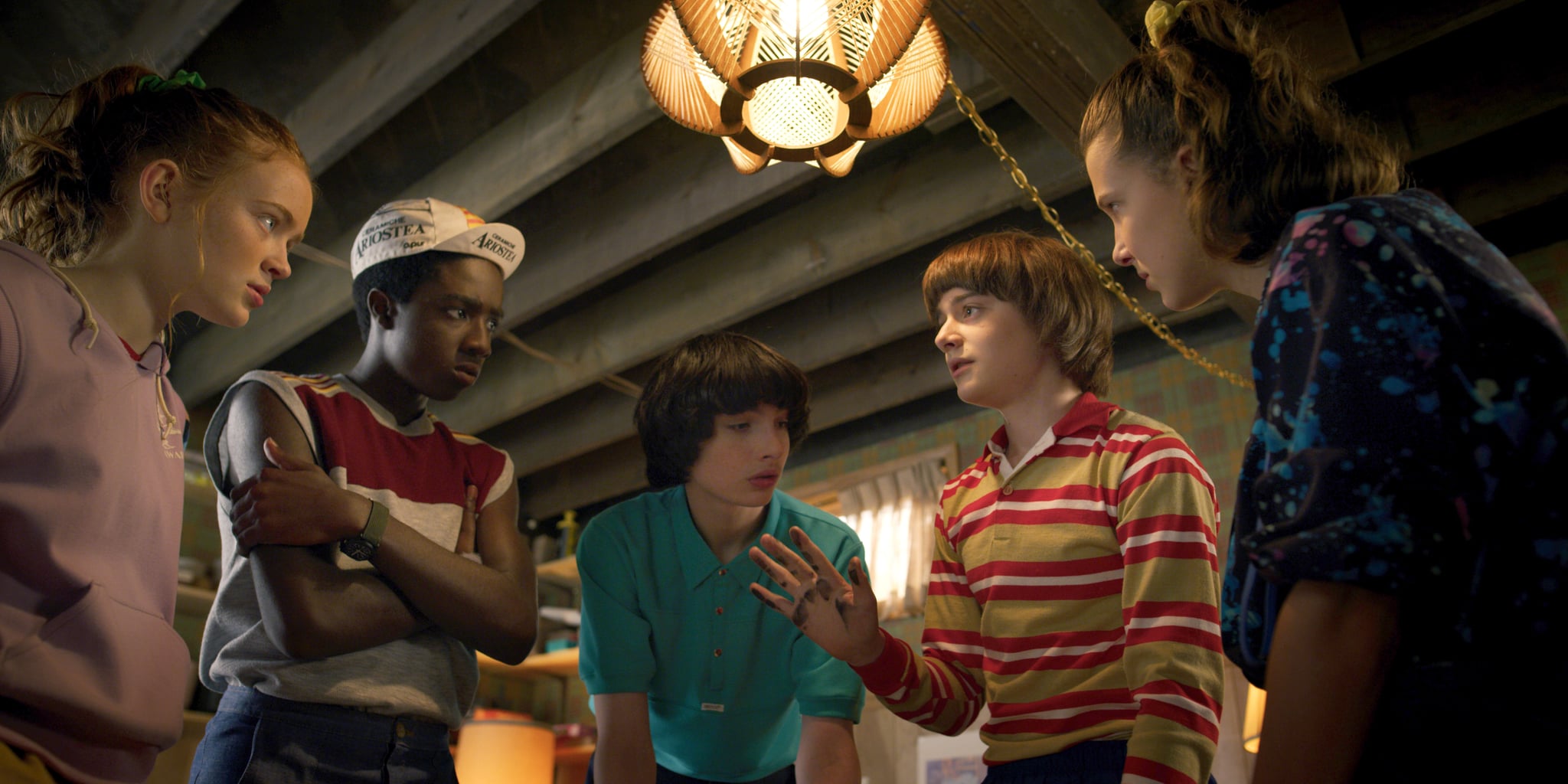 Now that everyone has properly run through Stranger Things season three, we're already thinking about season four. To the relief of fans everywhere, Netflix confirmed that the series is returning for a fourth installment on Sept. 30, with the show's official Twitter page dropping an announcement video revealing "We're not in Hawkins anymore." It's ominous and incredibly intriguing, just like we expect!

The hit Netflix series took almost two years between its second and third seasons, so what we're really wondering now is if there will be the same kind of gap before the fourth season. We already have several theories about how season four will go down — we just need a premiere date to start nailing down the realistic ones! Hopefully, we won't be waiting years to find out what's next for our favourite Hawkins residents.

Before the streamer dropped the formal announcement, some of the cast members revealed that they were already prepared for a fourth season. Actor Jake Busey, who joins the cast in season three as a journalist named Bruce, told the Express that he certainly thinks there's still more story to tell.

"I have no idea, but from what I can imagine, there certainly should be a season four. But you never know what someone else is up to, especially when it's very shrouded in secrecy. With such success, if it was me, I know I wouldn't cancel it at this point. I do believe that there's a lot of expectations and a lot of people waiting for season three. I think it seems like, to me, I think the awareness is there, it's getting bigger."

we're not in hawkins anymore pic.twitter.com/Y4hayuPKvu

And while we're excited about another season, an older interview suggests that the show's creators have always planned for a fourth season — and then no more. In a 2017 interview with Vulture, creators Matt and Ross Duffer revealed their preference for a four-season plan.

"We're thinking it will be a four-season thing and then out," Ross explained, pointing out that the tweenage cast will have pretty much aged up to high school or college by that point. "We just have to keep adjusting the story, though I don't know if we can justify something bad happening to them once a year," Matt added. The one thing we know for sure: for as long as they're making new episodes, we'll be glued to our screens to see what happens next!