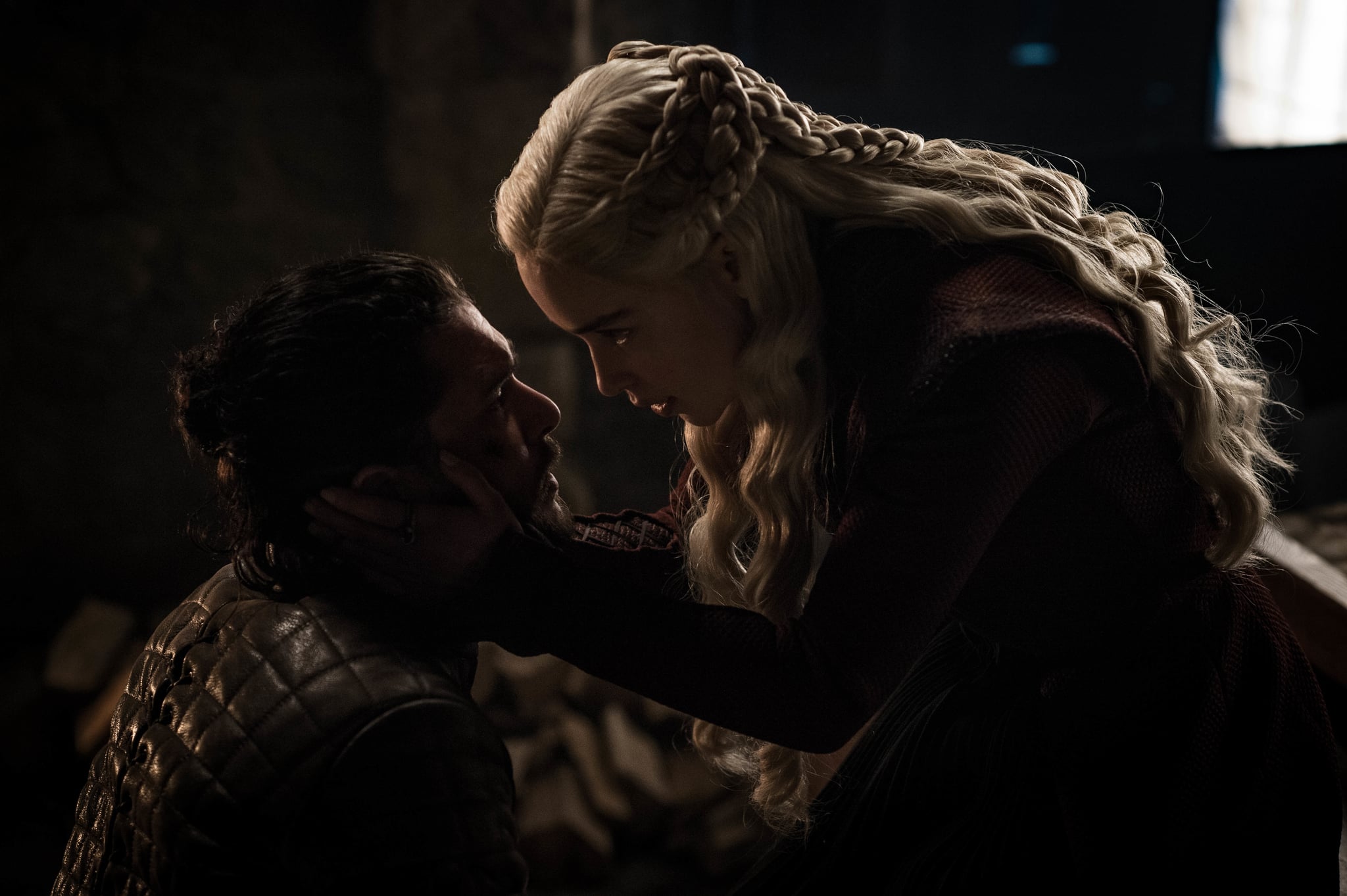 For several seasons, the question of Jon Snow's real parentage was the subject of some of the biggest speculation in Game of Thrones, at least among fans. The sixth and seventh seasons finally confirm the most popular theory: that rather than being the illegitimate son of Ned Stark, Jon is actually the son of Lyanna Stark and Rhaegar Targaryen — and he's legitimate, since the couple were secretly married. This incredibly important secret has slowly been spreading, so let's tally up who knows so far and who might know soon.

The first character in the series to learn about Jon's parents (other than Ned Stark, who knew all along) is Bran Stark, who sees Jon's birth in one of his Three-Eyed Raven visions of the past. He realises that the woman in the scene is his aunt Lyanna and that she's giving her son to her brother, Bran's father Ned. It takes nearly another whole season for another character to get in on the secret. When Sam Tarly arrives at Winterfell to support Jon as King in the North, Bran reveals the truth to him. Sam is able to add an extra piece of information, remembering what his girlfriend Gilly had discovered: that Rhaegar had annulled his first marriage and remarried. At this point, Bran and Sam both now know that Jon is a legitimate Targaryen.

Season eight has seen Jon's secret spread pretty quickly. Sam reveals the truth to Jon personally, and Jon then confesses it to Daenerys. In Sunday night's episode, Jon finally tells his "sisters," and although Arya swears to keep the secret, Sansa isn't as discreet: she shares it with Tyrion, who then passes it on to Varys. And if Varys knows, then it can't be long before it's common knowledge. At this point, with so little of the story left to tell, it doesn't make narrative sense for the secret to stay secret. Especially now, when it seems like a portion of the Targaryen-Stark alliance is starting to mistrust Dany and shift loyalty to Jon, the knowledge that he is a legitimate Targaryen would be a crucial part of justifying a shift in loyalties — and a major source of drama for Dany and Jon themselves.