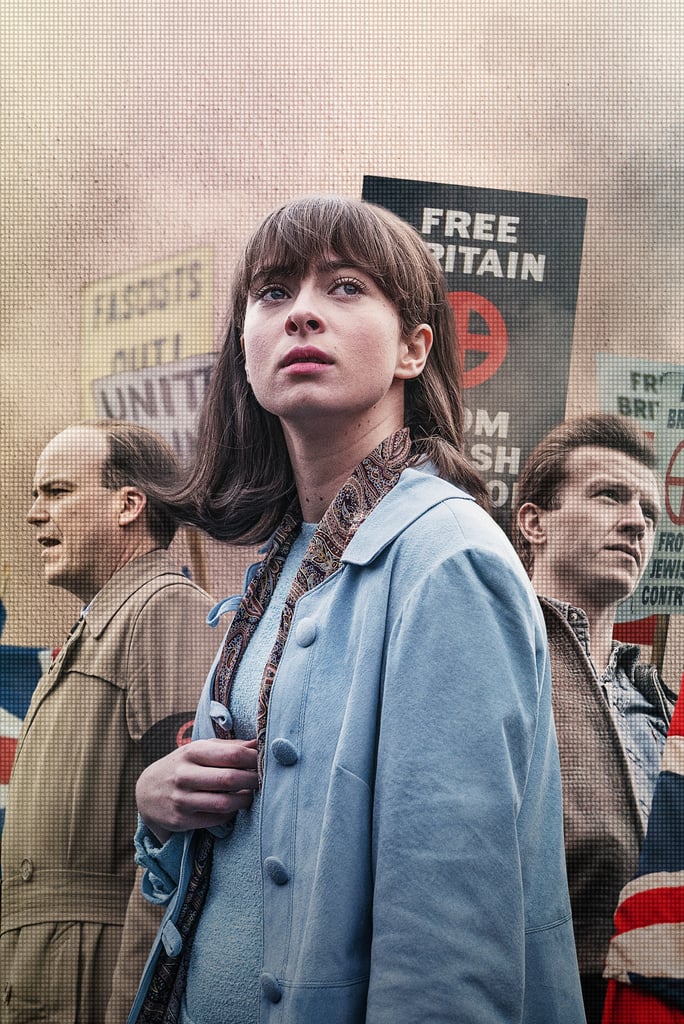 There is not long to wait until the premiere of new BBC four-part thriller Ridley Road, which arrives on our screens on 3 Oct. Set in the summer of 1962, Ridley Road is based on the critically acclaimed 2014 novel of the same name by author Jo Bloom, and tells the story of fictional young Jewish woman Vivien Epstein (Agnes O'Casey), as she rejects her comfortable middle-class life in Manchester to join the fight against rapidly rising far-right fascism in London.

Vivien's story is inspired by the real-life struggle of the 62 Group, a coalition of Jewish men who stood up against rising neo-Nazism in post-war Britain, and sees Vivien working with them when she realises that her missing boyfriend, Jack (Tom Varey), has been badly injured as a result of his work within the coalition. Vivien infiltrates the National Socialist Movement, a neo-Nazi movement which is becoming increasingly prominent in London, and finds her courage and loyalties challenged as she descends further into the organisation, ultimately risking everything for her beliefs and for the man she loves. Award-winning writer and actor Sarah Solemani (Barry, Him & Her), has adapted Bloom's novel for television, which offers a stellar cast to bring the production to life. Ahead, you can find out more about the award-winning cast members, and some exciting newcomers that you'll see in Ridley Road.

Award Season
Silk Sonic Performed "Fly As Me" at the Soul Train Awards, and It's Just As Smooth As You'd Imagine
by Princess Gabbara 7 hours ago