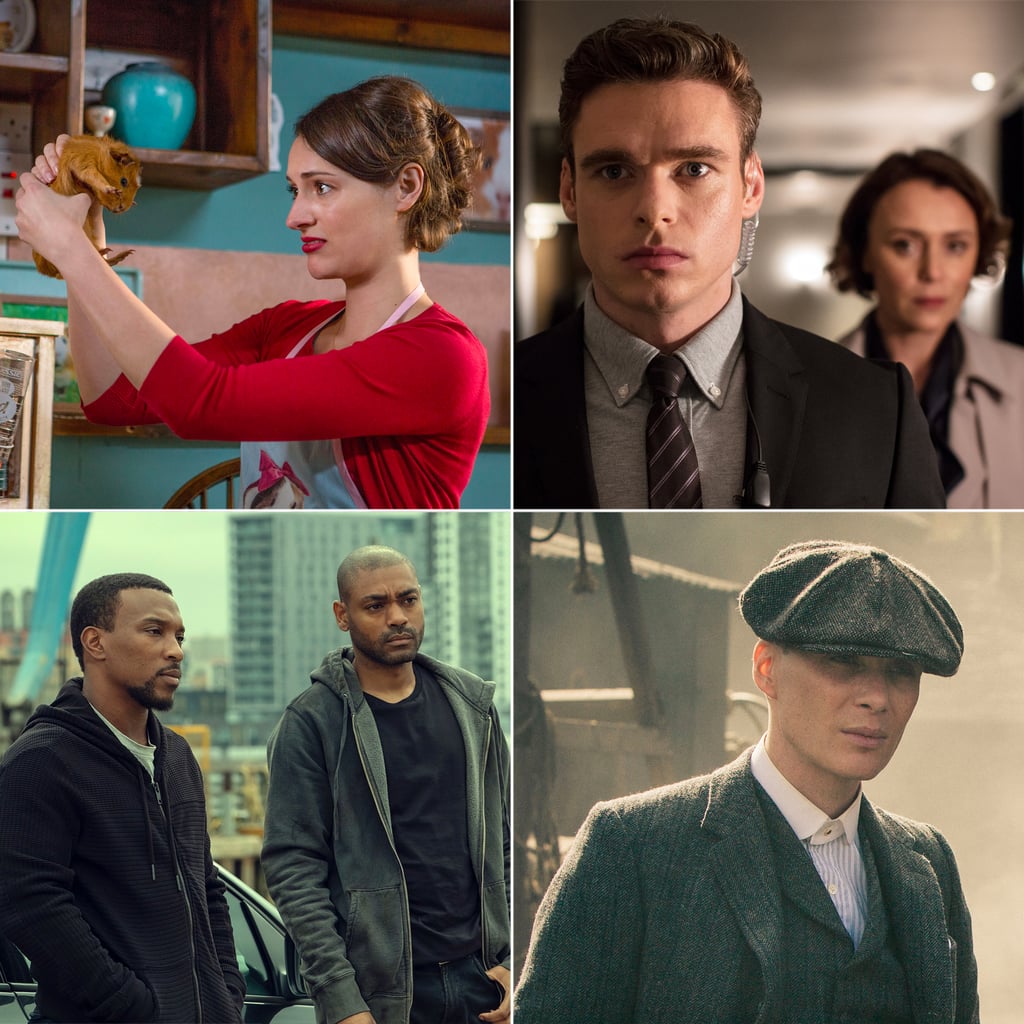 As far as TV is concerned, we were totally spoiled in the UK in the 2010s. From drama to comedy, there have been some truly iconic British series that have become international hits, from Sherlock to Fleabag. But along with those global big-hitters, the UK top talent has also produced a whole host of lesser-known shows that deserve a second look, like Save Me, Informer, and the wonderful Taskmaster.

Related:
Our Favourite TV Shows From 2019

Now that we're a year into a brand new decade — and at home in front of our screens a whole lot more — we've decided to take a look back at some of the very best shows that aired for the first time in the UK between 2010 and 2019. Some of them have become national institutions, while others flew under the radar but still gained some dedicated fans. Keep reading for 38 must-see shows, then get thinking about which other favourites you would add to the list.