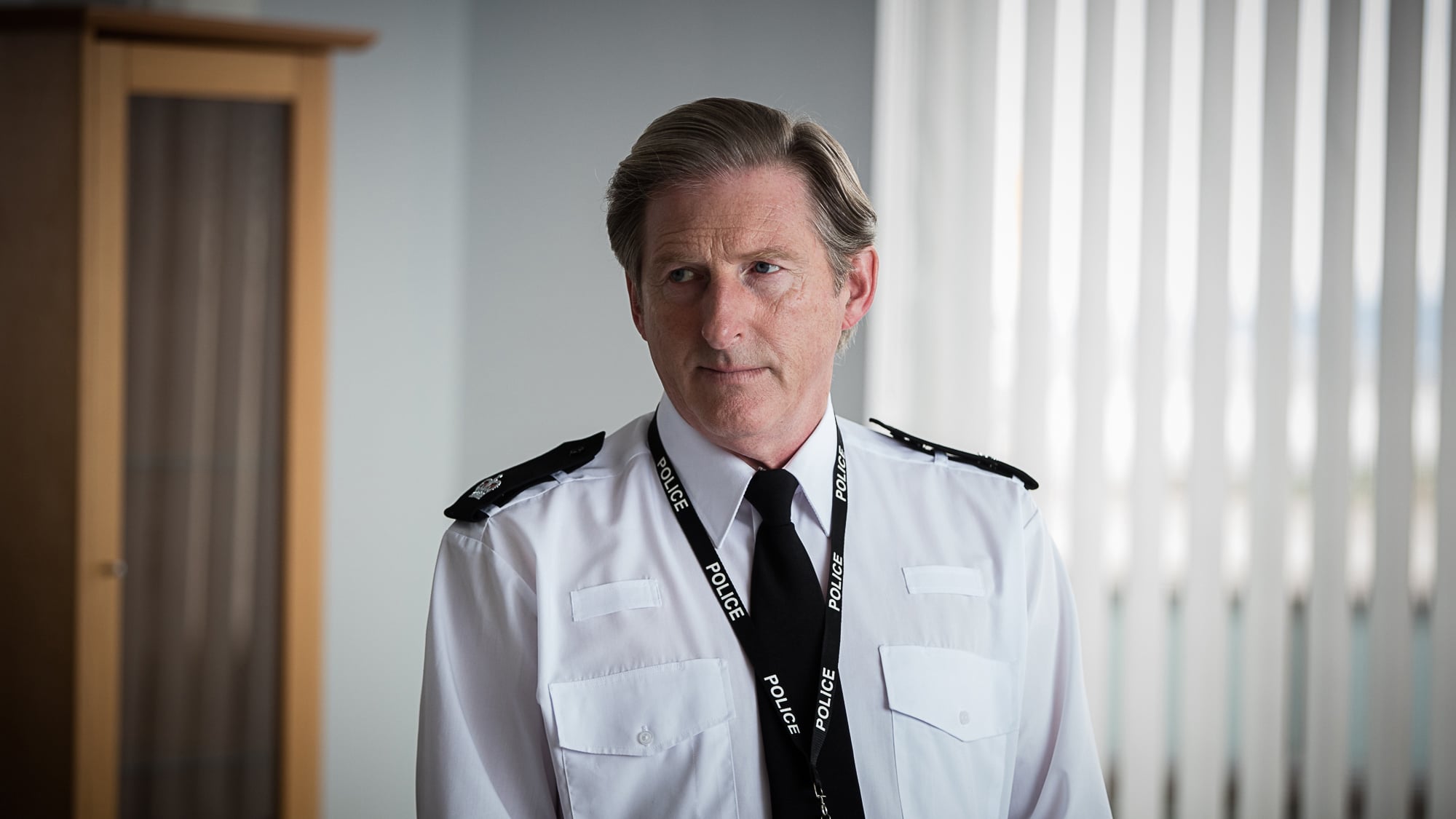 The sixth series of BBC's Line of Duty was confirmed back in November 2019, and since then, fans have been waiting anxiously to know exactly when the show will hit their screens. On 28 Feb., BBC confirmed that the show will return on Sunday 21 March at 9 p.m., finally putting viewers' minds at ease. About time!

Line of Duty follows the story of an anticorruption unit (AC-12) and stars the likes of Martin Compston, Vicky McClure, and Adrian Dunbar, with some new additions to the cast of the upcoming series. Other familiar names who have featured in the show's stellar cast include Keeley Hawes, who recently appeared in Channel 4's It's a Sin, and Thandie Newton, known for her roles in Westworld and Mission Impossible. The show's last series was viewed by a total of 13.5m viewers in the UK, making the anticipation levels for its follow-up series pretty high. BBC have been teasing the show's return for an entire year, confirming that the sixth series would feature seven episodes instead of its usual six, making it the longest series of the show to date.

Line of Duty series six starts on BBC One on Sunday 21 March at 9 p.m.