Jenna Dewan's heart has completely exploded "into all of eternity and beyond," as she's officially a mama to two little babes! Already mom to 6-year-old Everly — with ex-husband Channing Tatum — Jenna welcomed a son with fiancé Steve Kazee on March 6, and we're obsessed with his name: Callum Michael Rebel Kazee.

The name Callum isn't the most popular, but it's been steadily on the rise since 2008, when it debuted in the top 1,000 names of the year at spot number 972 for boys. As of 2018, Callum, which has Scottish origins and means "dove," was the 557th most popular of the year. Baby Callum shares his first middle name, Michael, with his dad, and though we're not sure where his second middle name, Rebel, comes from, there's no denying that it's a seriously cool name. 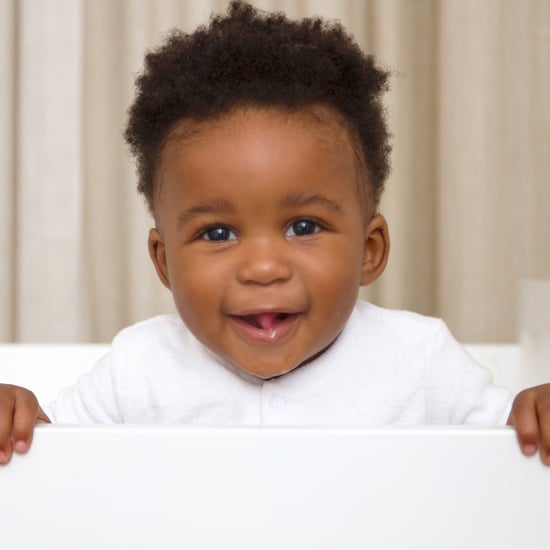 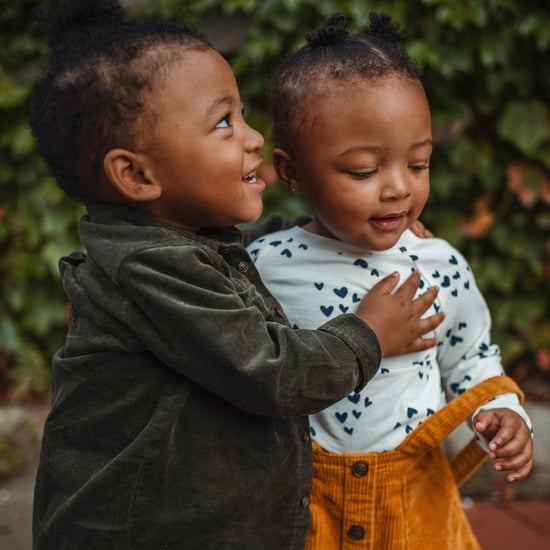 Baby Names
Landry, Ozzie, Micah, and Over 200 More of Our Favourite Names That Fit Any Baby
by Alessia Santoro 02/11/21

Birth Announcements
Ewan McGregor Has Welcomed a Baby Boy, and His Daughter May Have Revealed the Name
by Kate Schweitzer 28/6/21