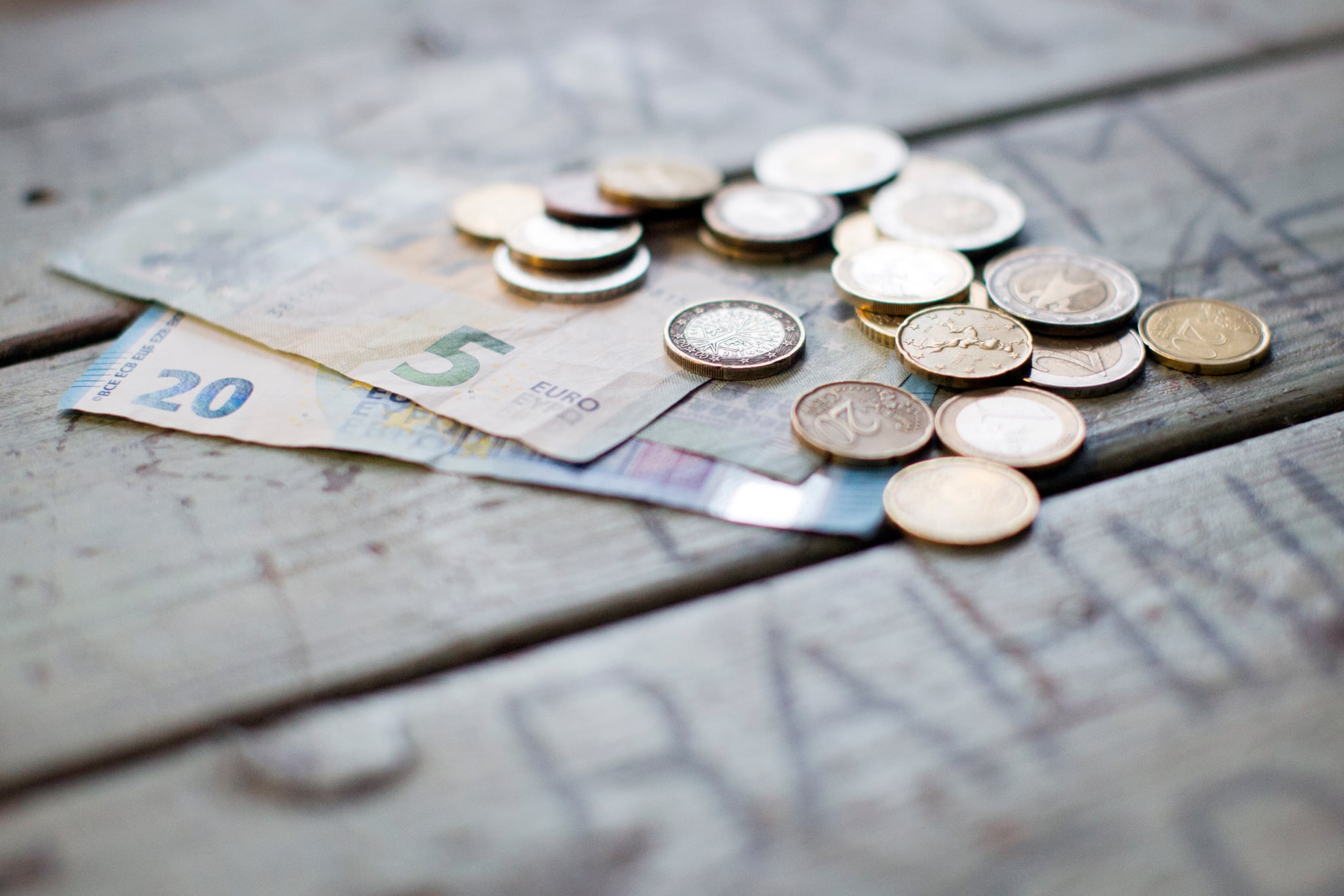 When travelling, it can be hard to know whether you should tip or not. Customs change from one county to the other, and although most of us could make an educated guess, you could accidentally end up offending someone. To make things a bit easier, we've done some digging, and here's everything you should know about the etiquette of tipping in Europe.