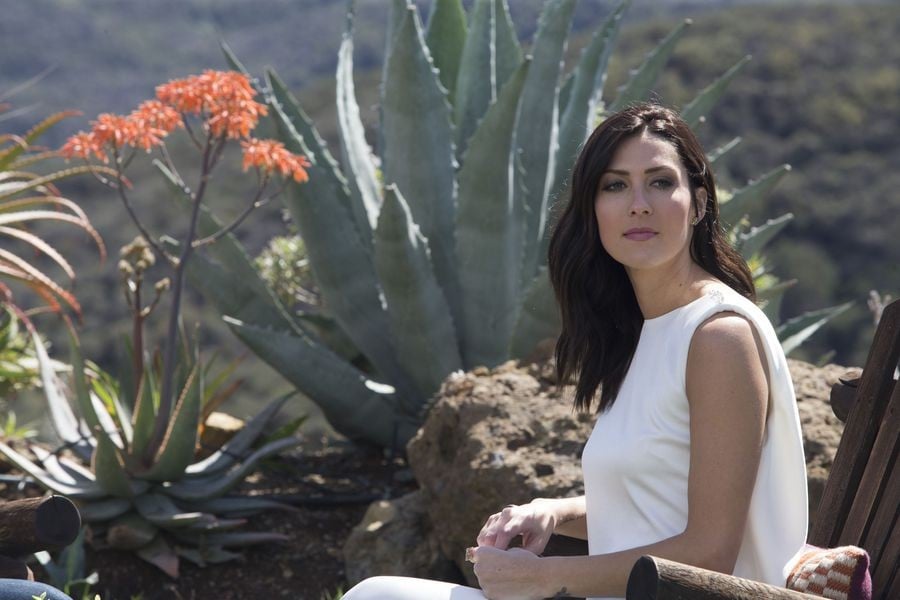 3 Reasons This Is the Worst Season of The Bachelorette Yet

When Becca was dumped at the end of last season's The Bachelor by Arie, my heart was absolutely broken for her. This was a woman who was so clearly head over heels for her new fiancé and who was excited about what the future held for them. Then that future was ripped from underneath her . . . while the entire world watched aghast.

The only positive that came from the entire heartbreaking debacle was the fact that she would become the franchise's newest bachelorette, and you can bet 2 million roses that I was here. For. Her. Season.

To Becca's credit, she's been pretty incredible so far. She asks the right questions, eight-sixes guys the second she's not feeling it (remember her Minnesota friend in the premiere and Jean Blanc's cringe-y exit?), and she's taking this whole "journey to find love" thing pretty damn seriously. The only problem is that ABC isn't living up to its part.

Sure, this is a TV show that — in order for it to succeed for us to even want to watch — must be entertaining. We understand the need for a tangled Tia and Colton storyline or for a narcissistic (somehow lovable) villain, these things are ultimately harmless. My beef lies elsewhere.

Previous Next Start Slideshow
The BacheloretteThe BachelorTV
Around The Web

British Celebrities
Thought You’d Be Out All Summer? Think Again, Because Love Island Is Back
by Navi Ahluwalia 1 hour ago