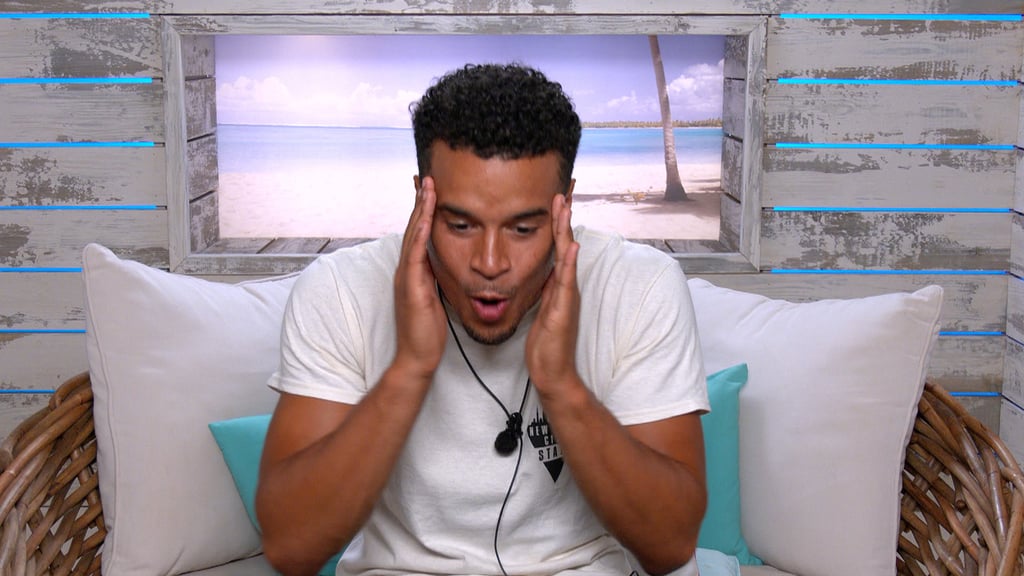 Traps and Two-Faced Mugs: We Look Back on Some of Toby's Funniest Quotes From Love Island 2021

Toby Aromolaran has captured the nation's heart during his time on Love Island. Over the past few weeks, the 22-year-old has gone from being dubbed the dating show's chaotic villain to winning over the public with his adorable personality. Who would have thought at the beginning of the series that we'd now be rooting for him to win the £50,000 cash prize alongside Chloe Burrows?

The football player has had the epitome of a cheesy reality TV "journey", as we've witnessed him have the strongest character arc in the show's history. Earlier in the series, we were gifted an incredibly indecisive lad who had his head turned by multiple women in the villa, having coupled up with Kaz, Chloe, Abi, and Mary, before going back to Chloe. We were also blessed with hearing him insisting you can "manifest" your shoe size (we'll get to that one later on).

Now he's calling Chloe "The One", and it appears as if the two of them are incredibly well-suited. Toby is now being hailed as the "voice of reason" and has been imparting solid life and dating advice to his fellow Islanders. Who can forget that surprisingly mature conversation he had after Jake blew up in the villa?

His time on the show wouldn't be complete without a slew of hilarious, sometimes heartfelt, moments where he has delivered some fabulous phrases. Twitter users have also been loving Toby and regularly share reactions to his amusing quips online. Of course, we've decided to round up all of his best bits. 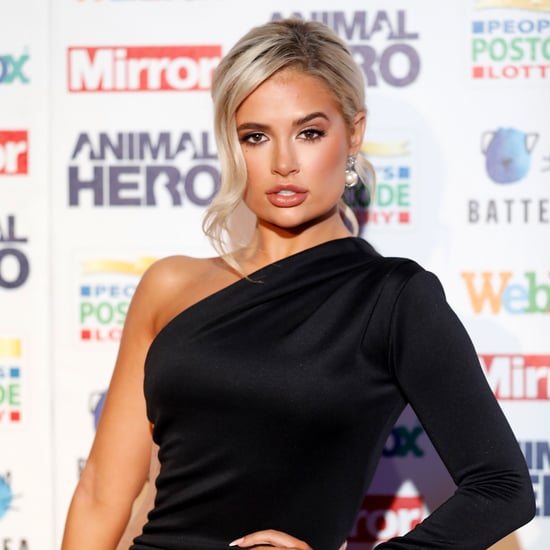 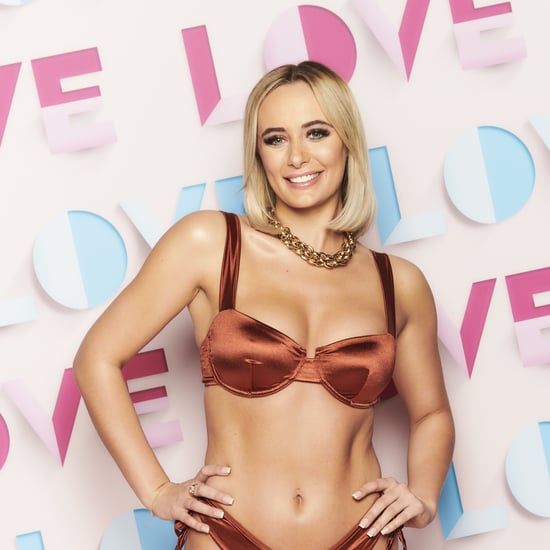 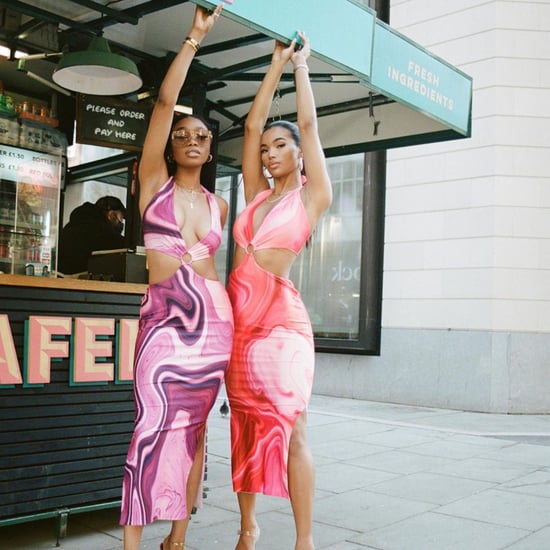 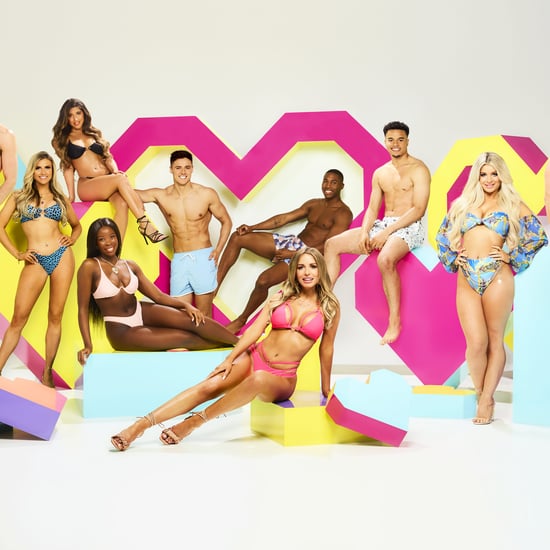 Love Island
If Love Island Can't Change With the Times, Should We Keep Tuning In?
by Kedean Smith 3 weeks ago

Love Island
If You Don't Get an Invite to Casa Amor, This Love Island-Inspired Airbnb May Be the Next Best Thing
by Karenna Meredith 3 weeks ago 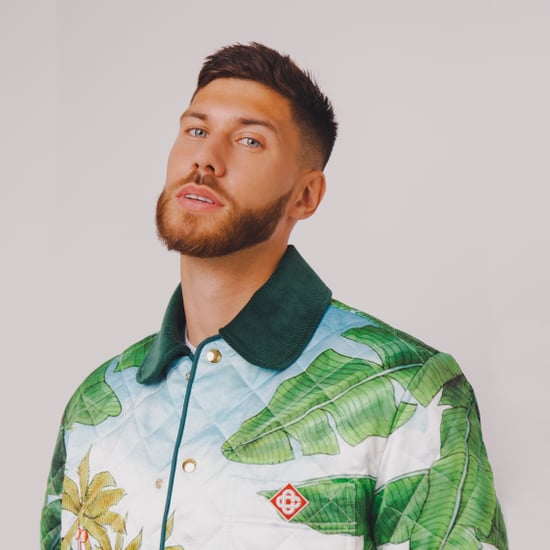