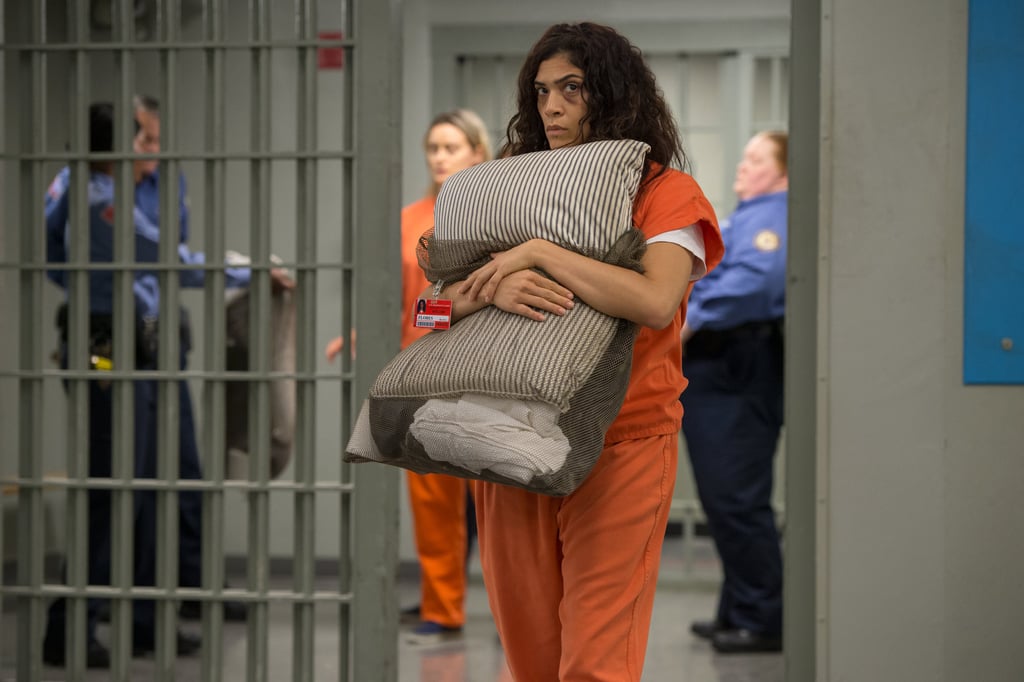 Warning: this post contains spoilers for Orange Is the New Black season six.

Over the years, Orange Is the New Black's Blanca Flores (played by Laura Gómez) has become a fan favourite. In season one, Blanca is deemed crazy because she's constantly in a particular bathroom stall talking to "Diablo" ("Devil" in Spanish). Turns out it's because she has a hidden cellphone and Diablo is actually her boyfriend's nickname. She's later forced into psych after flipping out when her contraband cellphone is stolen, but by season four, it's clear she's done messing around. Her peaceful protest of the COs and Piscatella's power turns violent and results in Poussey's death. In season five, she's plays a pivotal part in the riot at Licthfield, is taken captive by Piscatella, and has to witness the torture of Red. All of this is to say that Blanca has been going through it on the hit Netflix show.

Finally, in season six, we see her put into C block at Litchfield Max. The latest batch of episodes deal with Blanca and Diablo coming up with a plan to get her pregnant after the prison gynecologist tells her that she needs to think about her fertility since she's getting older. Although it doesn't go as the two had hoped, she does find out she's getting an early release. In the season finale, we see Diablo sweetly waiting for Blanca with flowers outside of Litchfield, but in a devastating twist, they don't actually get to reunite — it's revealed that the reason Blanca has been released early from prison is because she's being taken into custody by ICE for illegal immigration.

"I don't think you can talk to anyone who is an immigrant right now, especially anyone who is a Latin American immigrant, who doesn't feel sick in their stomach. I have it all around me. I talk about it all day, every day . . . So it wasn't too difficult to tap into it. It was actually the opposite," Gómez told The Hollywood Reporter about filming that scene. Considering the current political climate, it's no wonder fans had a lot of feelings about that last gut-wrenching moment. If you're still upset about it — and we don't blame you — keep reading to see what fellow OITNB viewers are saying about the scene.

Related:
The 10 Biggest Questions I Have After Watching Orange Is the New Black Season 6
Previous Next Start Slideshow
Twitter ReactionsLaura GómezOrange Is The New Black
Around The Web 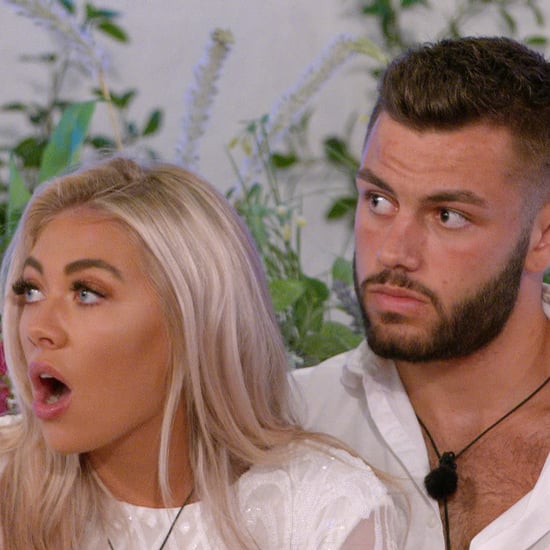