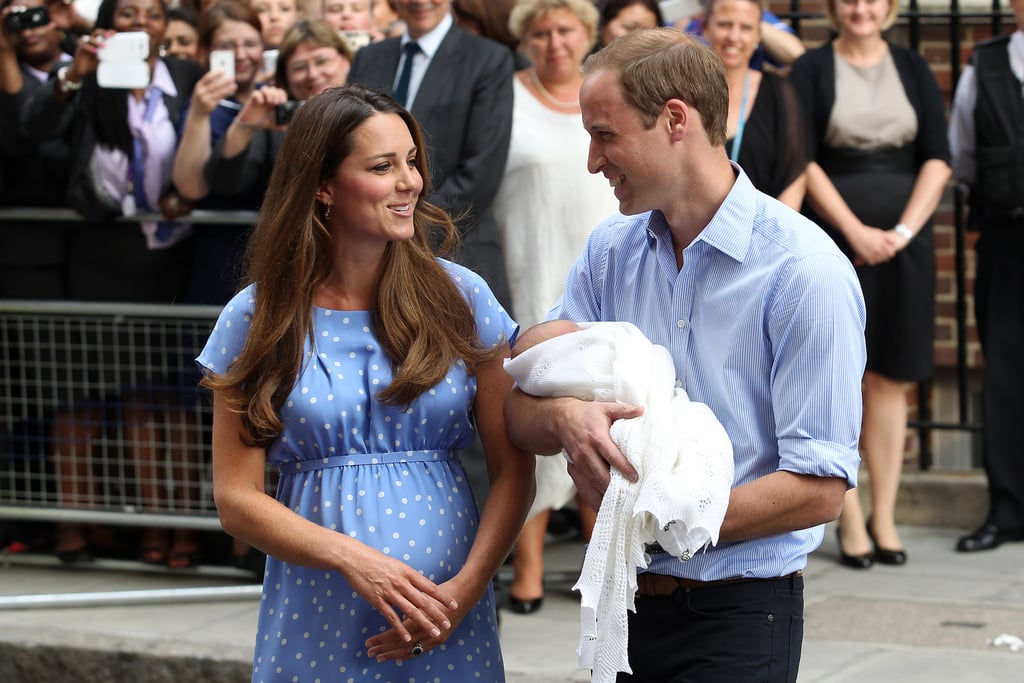 As the world waits for news of the newest royal baby's arrival, it's hard not to look back on other recent royal baby births. For royal fans and followers, nothing quite topped the excitement of hearing the initial announcement and getting the first glimpse of Prince George, Princess Charlotte, and Prince Louis after their deliveries. And while the enthusiasm and protocol was mostly the same for all three of the Duke and Duchess of Cambridge's children, there were actually some big differences in the days and hours following their births.

After all, any mum of more than one child understands that each birth experience is different. Take a look at how Kate Middleton and Prince William handled the immediate postpartum period as new parents in the public eye.